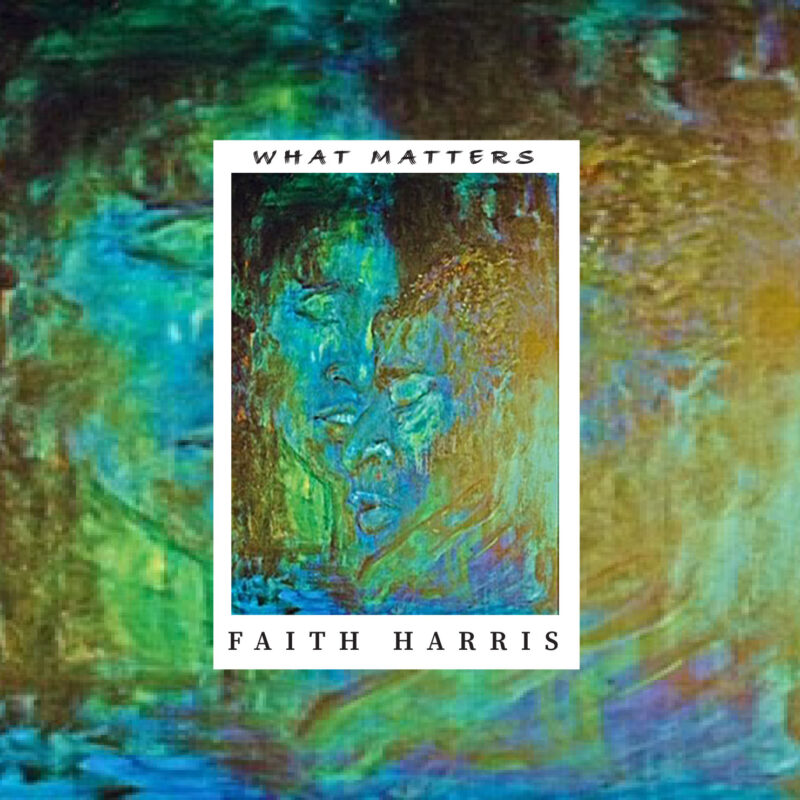 After receiving her BA degree from the University of Buffalo, in Black Studies and vocal performance, Faith became the founder and musical director of a large community choir called the Imani Music Workshop. Faith recreated Imani’s group to an exclusive band, with 7 vocalists and a rhythm section. She was the lead songwriter, played piano and created arrangements for much of the group’s repertoire.

Joining Faith on this project are Jazz musical giants including: keyboardist, recording artist, William Menefield, as Co-Producer/arranger, the incredible stylings of Larry Wilson on drums who doubled as the project’s recording engineer, Joel Powell on bass and David Lane on background vocals. Other special guest instrumentalists provide tasteful additions on the selections.