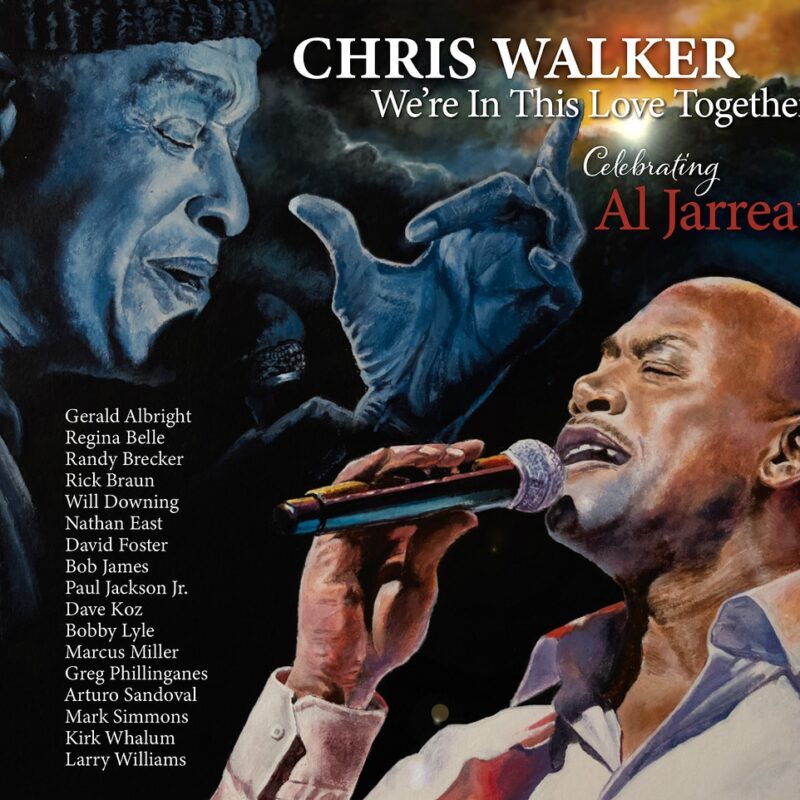 Born and raised in Houston TX, Chris Walker got his start in the church as a member of his family gospel group, The Walker Brothers. Graduating from the High School for the Performing and Visual Arts in Houston, he then attended the New School of Jazz in NYC, soon becoming musical director for Regina Belle and jazz saxophonist Ornette Coleman. Chris also enjoyed a successful solo career with Pendulum Records before embarking on a 20+ year career as bassist and vocalist with the late music legend, Al Jarreau. His new album is “We’re In This Love Together Celebrating Al Jarreau.”