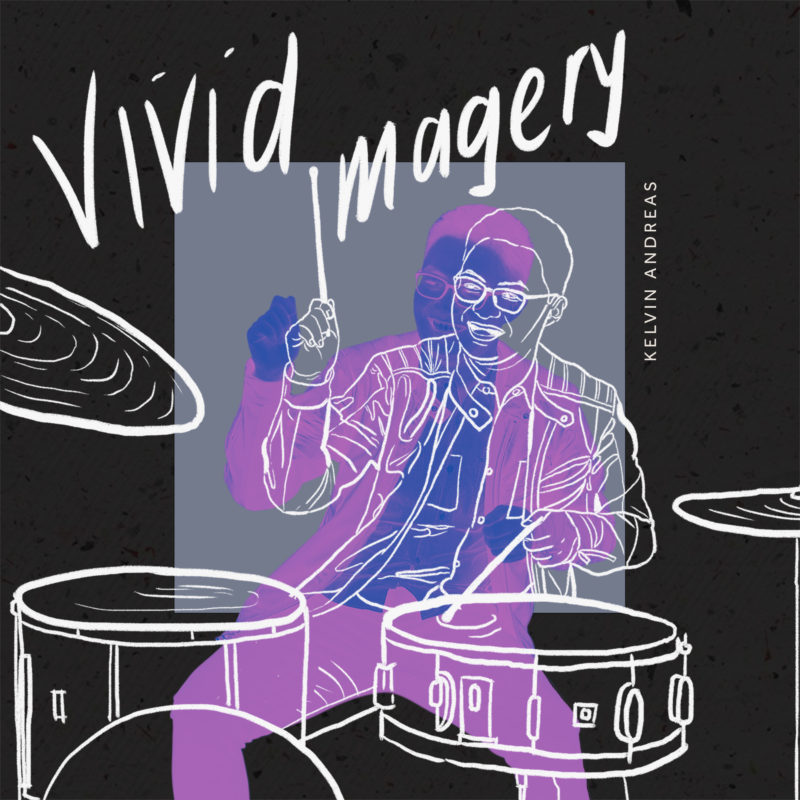 Kelvin Andreas is an Indonesian drummer and composer based in Boston, MA. Since graduating from Berklee College of Music in 2018, he’s been actively performing in Boston and other cities such as Seattle, New York and Washington DC. As a drummer, he is known for his reliability and versatility—being able to play in various genre/styles, group settings, both live performances and studio sessions. He has played for artists/bands such as Tia Ray, GRJ and the Recipe, and Ai’s Sakura Band. He recently released his debut album, “Vivid Imagery” in April 2019.