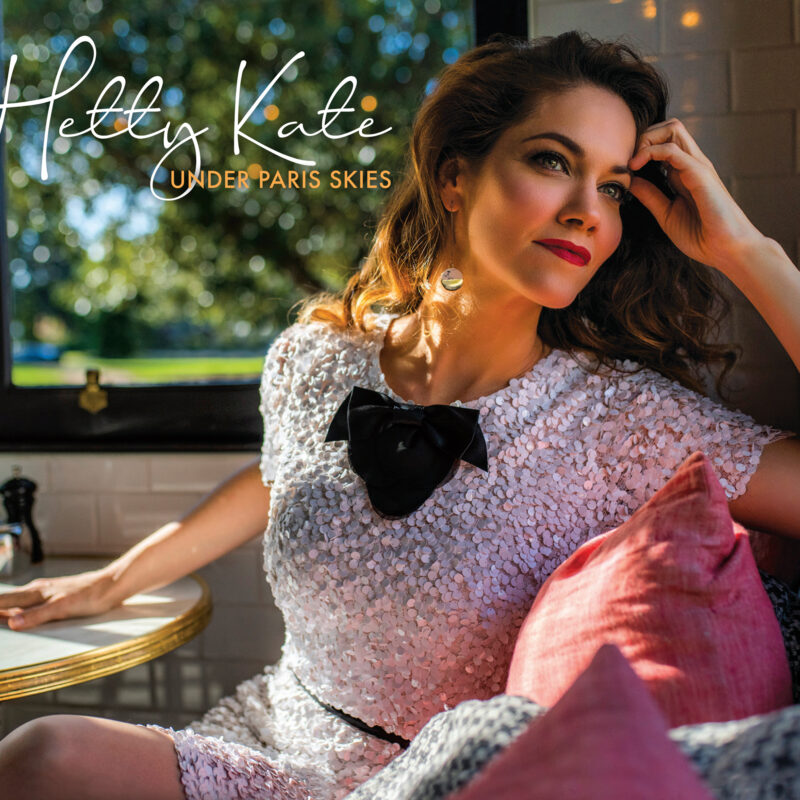 “Charismatic and technically gifted” (All About Jazz, USA) jazz vocalist Hetty Kate has “a stage presence only matched by the clarity of her voice ” (James Morrison, AU). Raised in both England and Australia, and now based in France since 2017, Hetty has released nine albums and graced stages large and small from New Zealand to New York. Career highlights include touring with Australian luminary James Morrison for four years; being the featured vocalist for his award-winning international symphonic concert ‘The A to Z of Jazz’ and singing to a full house at the Sydney Opera House.