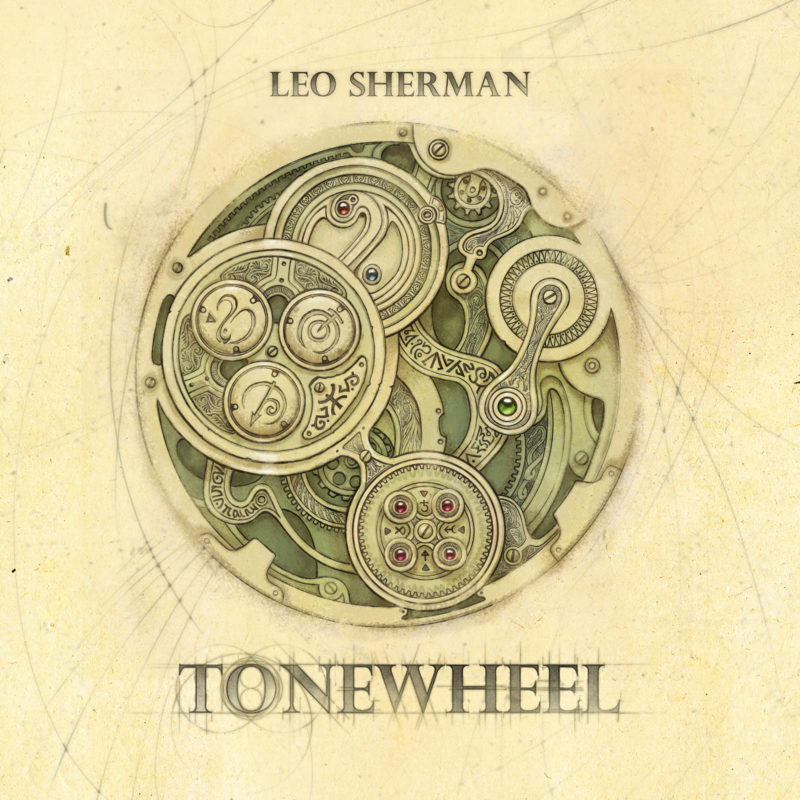 Leo Sherman was born in Leningrad on November 2nd, 1987. After nearly dying in childbirth, his parents decided to escape the Soviet Union and were admitted into the United States as refugees. Leo grew up in Baltimore City where he was exposed to jazz and encouraged by musician friends to take up the bass. After a year of college, he dropped out to pursue music completely. Since finishing music school in New York, Leo has played with Mike Clark, Lou Donaldson, Johnny O’Neal and many others. He now lives in Harlem.