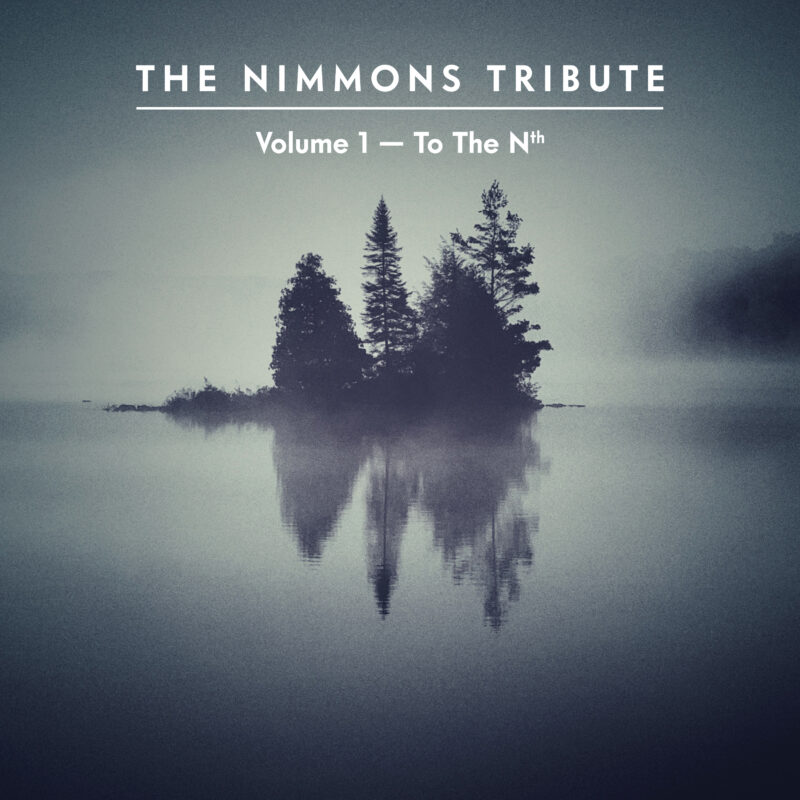 To The Nth by The Nimmons Tribute honours the legacy of Canada’s living jazz legend Phil Nimmons, Order of Canada, Order of Ontario. The album brings vintage Phil compositions through new arrangements by grandson, pianist and composer Sean Nimmons.

To The Nth features some of Canada’s greatest musicians, many of whom are JUNO Award winners. The Nimmons Tribute led by Sean consists of former students, colleagues, friends and family, who have come together to celebrate Phil through his music.