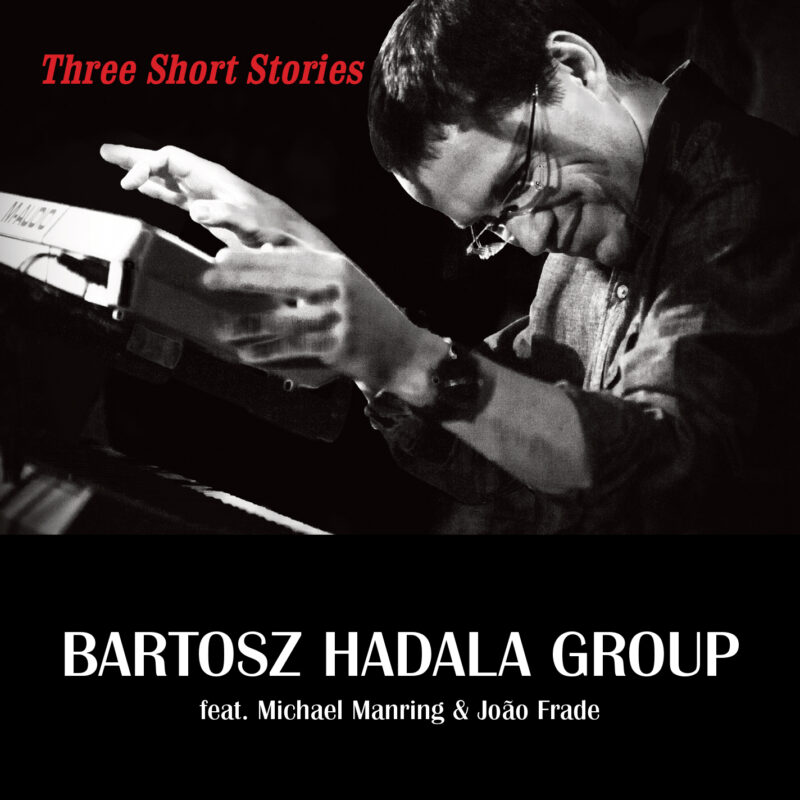 Bartosz Hadala moved to Toronto in 2010 and began to focus on writing material for a follow-up release. In time, new compositions took shape, and Hadala started to assemble his first electric band. It had been a decades-long dream to pay tribute to his idol, Chick Corea. In the vibrant Toronto music scene, Hadala found players who were able to turn his compositions into powerful works of art. Together with a remarkable group of talented artists, Hadala entered the studio to record “Three Short Stories”, an album which contributing musician Michael Manring called “true 21st-century creative improvised music”.