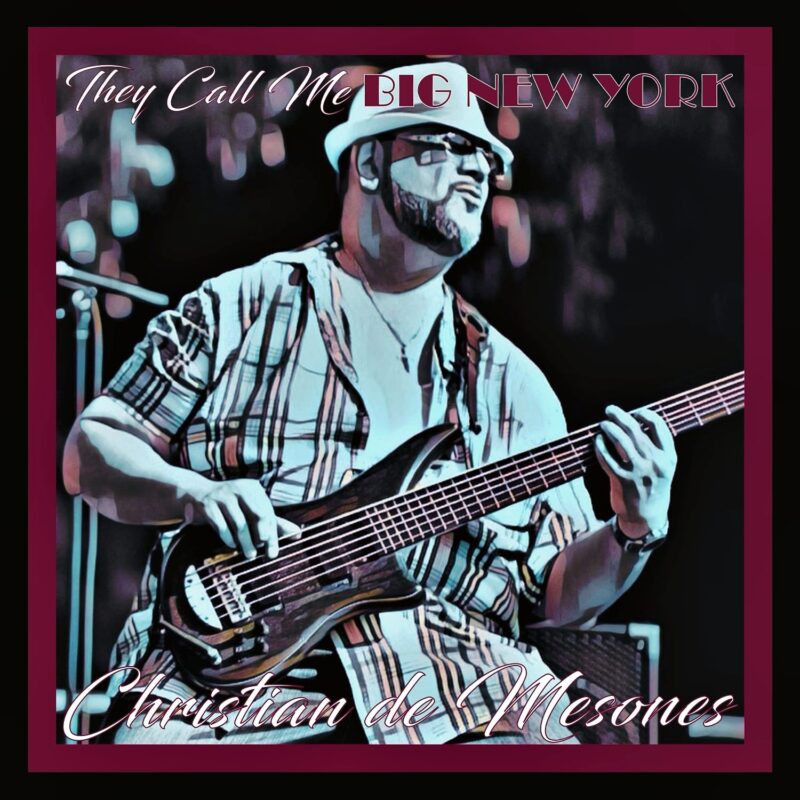 Christian has been independently releasing singles since 2015, beginning with “Good Old Days” “Latin Jive Redux”, a 2017 remix of the Groove Skool song “Latin Jive”, went to #55 on Billboard and #1 in the UK It remained in the top 10 for over a year on both the Moth FM/UK and 96 8 the Oasis in the USA His 2018 release “Spirit” climbed up to #12 with a bullet on the Smooth Jazz Media Base chart and fueled his desire to present this and other material as an album Christian’s musical evolution was on full display as he made