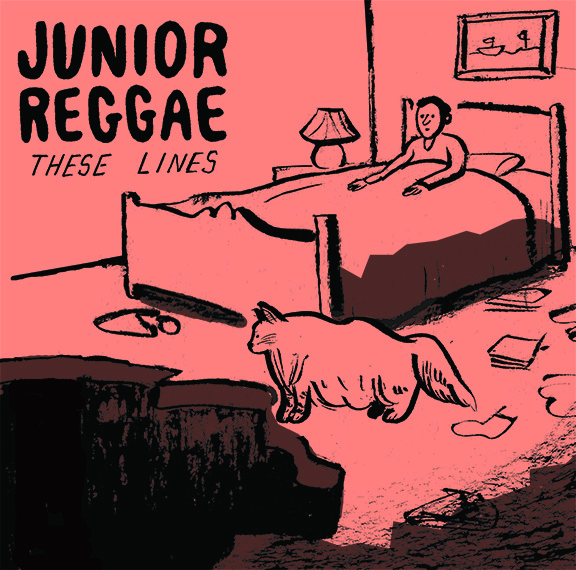 The story of Junior Reggae began in the late ‘90s – Rob Ewing and Jason Levis met as undergrads at Naropa University in Boulder, CO Jason grew up in the Bay Area playing roots reggae, while Rob had grown up in Connecticut deep into avant-garde jazz It was in Boulder, as housemates, that Rob started checking out Jason’s record collection, and his Augustus Pablo dub records quickly caught Rob’s eyes and ears Rob and Jason both moved to the Bay Area after college and continued playing music together in various creative jazz and improvised music projects when Jason started a