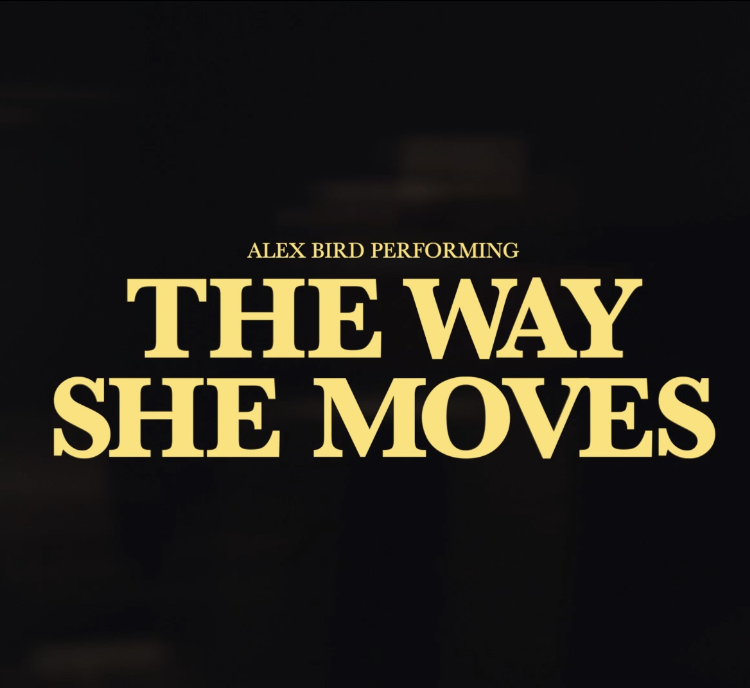 Alex Bird is a singer/songwriter and actor in Toronto, ON With a swinging style and an indescribable charm, Alex is currently working on an entirely new chapter in the Great American Songbook, with his soon to be released debut album “Whisky Kisses”, recorded at Canterbury Studios with the masterful, Jeremy Darby The album is comprised of 12 songs with 11 being originals written by Alex.

“The Way She Moves”, one of the originals off the album, was released on November, 30th, 2019 It reached #1 on the iTunes Jazz Chart.