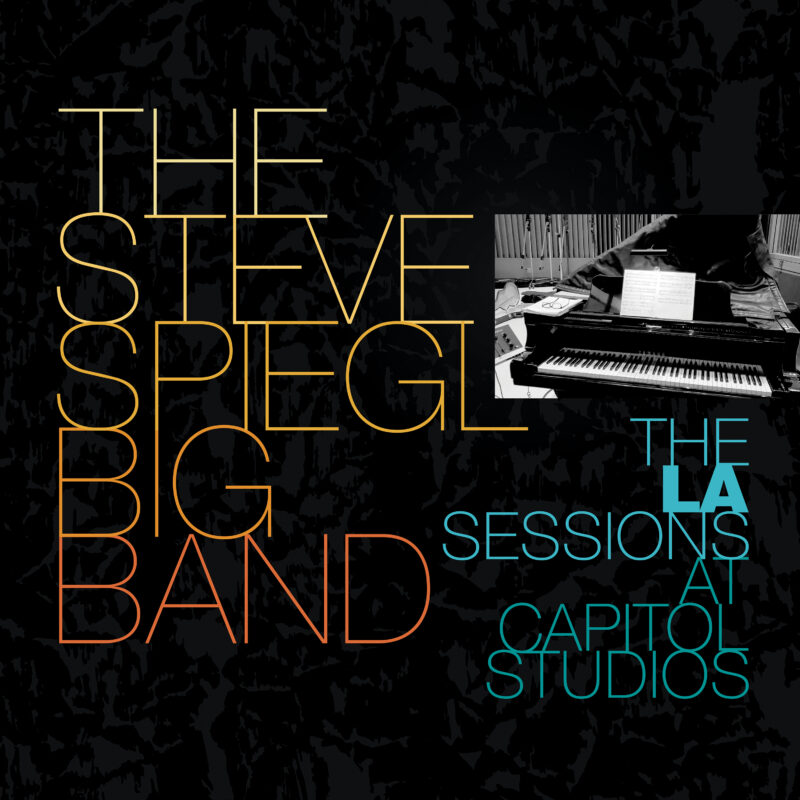 Steve Spiegl was born and raised in Southern California, where he attended Cerritos College and California State College at Long Beach. As a student, Steve wrote for and recorded with the Collegiate Neophonic Orchestra of Southern California, under the direction of Jack Wheaton, past president of the International Association of Jazz Educators. In 1970 he became the chief arranger for the Stan Kenton Orchestra, arranging one Stan’s biggest hits, “Hey Jude”, recorded on the “Live at Redlands University” album. Since 1970 Steve has written for his LA big band and published charts used by over 15,000 schools.