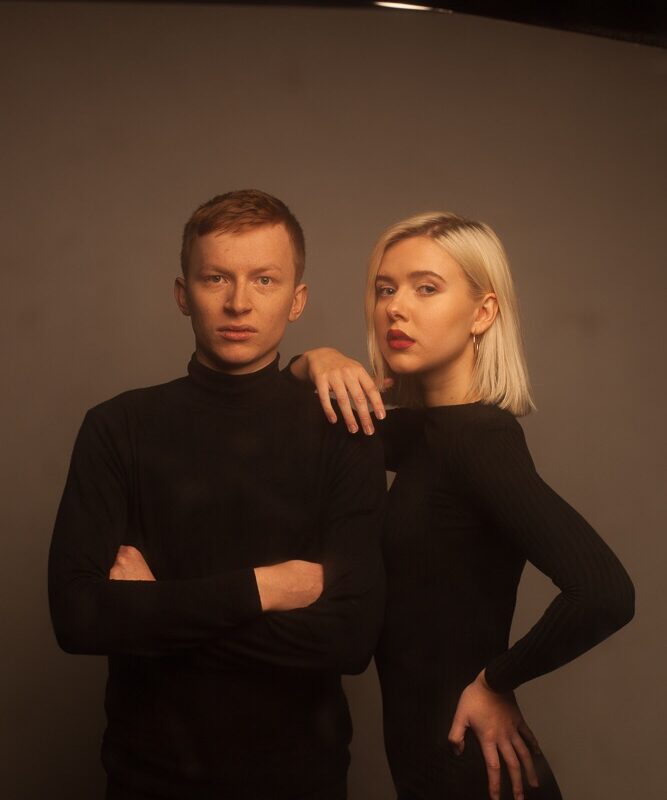 Kristina Mihalova & Jakub Sedivy are very significant talents of the young wave of jazz musicians at the Slovak music scene. Both of them studied at the Prague Conservatory, where they had met and started to play together. Their professional performance started in the New Faces of Slovak Jazz competition, where they were awarded the Discovery of the Year 2017 award. Since then they have performed on stages in front of world stars such as Stanley Clarke or Candy Dulfer at famous Slovak jazz festivals. They have also performed in Paris and at the renowned jazz festival in Lyon.

Recently they have released their own version of a beautiful and extremely difficult ballad The Peacocks, written by a pianist Jimmy Rowles in 1975. The song was recorded at Golden Hive Prague Studio and they created the video themselves in Bratislava.

Kristina and Jakub`s goal is to show the young generation, that jazz music can be presented in a modern and interesting way. Whether they succeeded or not, make your own mind.