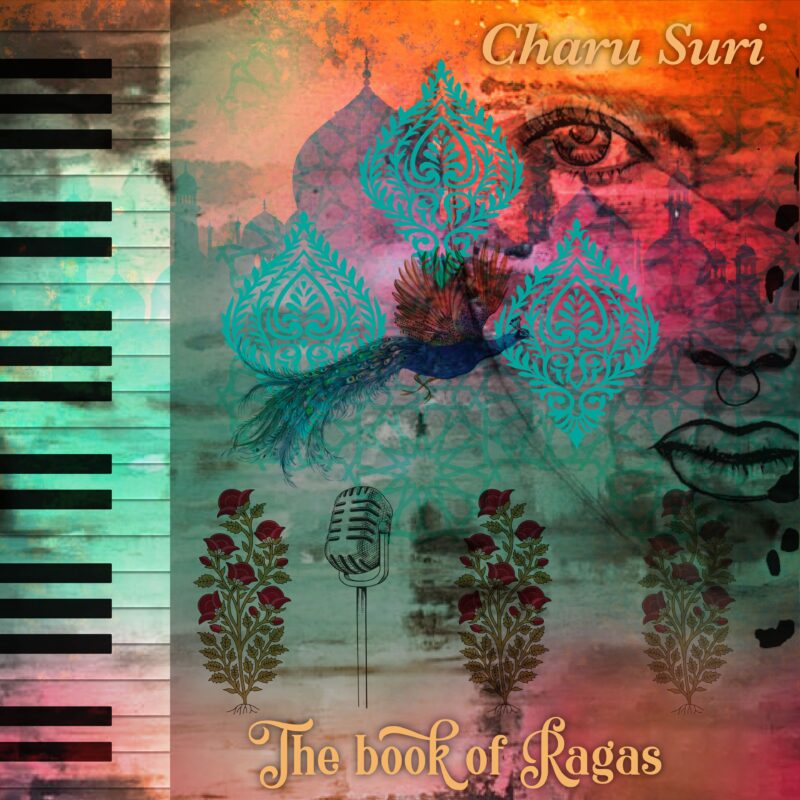 The first female Indian American jazz composer to premier work at Carnegie Hall, Charu has been playing the piano since the age of five, and won an international piano competition at the age of 15. Her recently-released “Book of Ragas” is a completely original sound in jazz using the standard trio with a Sufi singer, which six-time Grammy award winner Arturo O’Farrill has described as “singular ” “The New American Songbook” that is a more classic sound in jazz was released with the voice of Danielle Erin Rhodes, with hits including “Bluesy” and “Seasons.”