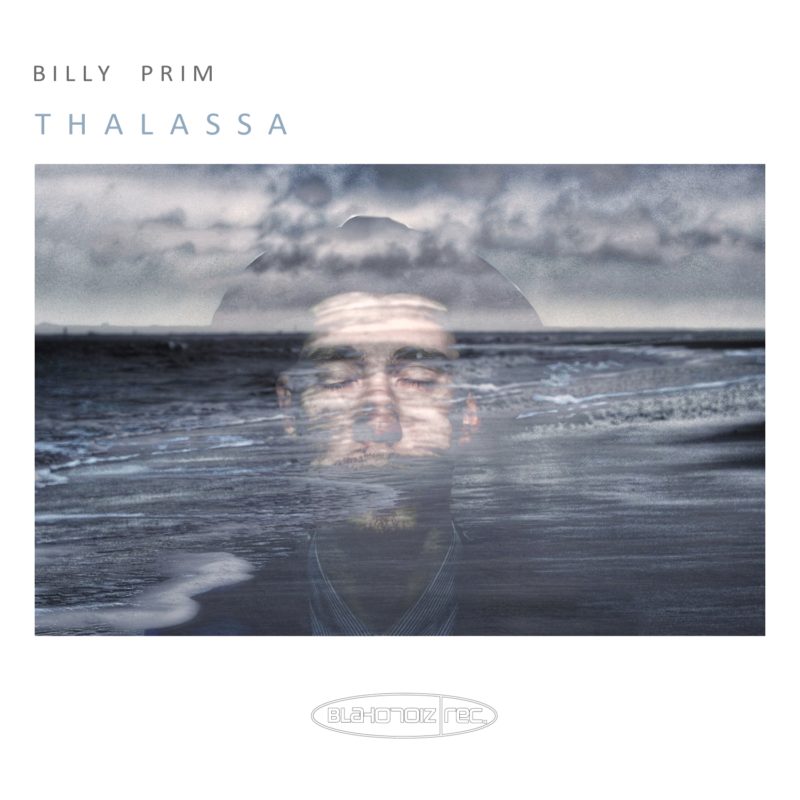 Billy Prim was born in Larisa ,Greece in 1997. He started playing drums at the age of 15; his musical studies include 6 years of classical piano. Billy finished his basic education in Greece but after he moved to Hungary and there he studied the drums. During and after his studies Billy was joining several musical projects, recordings and tours with different ensembles of different genres of music. From 2017 he is one of the most active musicians in the Hungarian Jazz scene performing with great musicians. Last but not least, he took courses and workshops with Eric Ineke and Colin Stranahan.