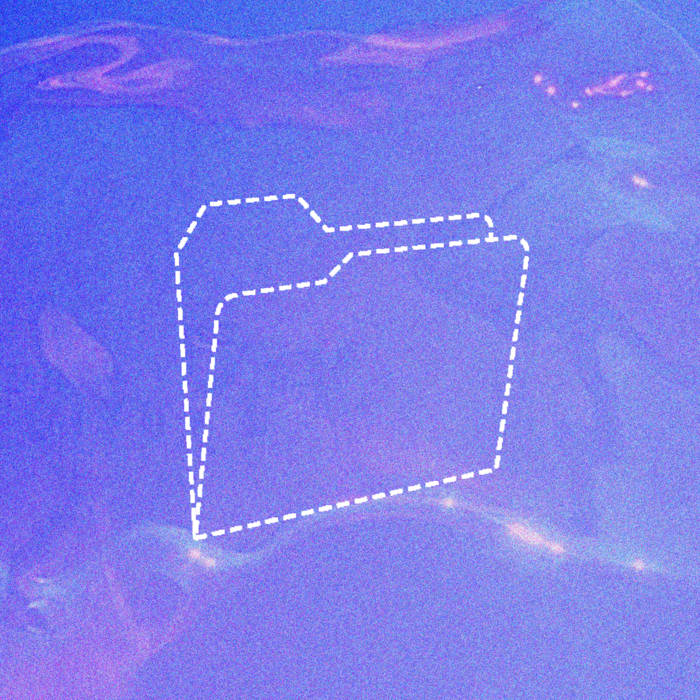 Secret Mall was formed in the summer of 2016 by four young New York-based musicians looking to combine their musical upbringing in jazz with their fascination of internet culture. The collective consists of Alfredo Colon (EWI), Edward Gavitt (guitar), Steve Williams (bass), and Andres Valbuena (drums). August 1st, 2019, marks the release of their debut full-length album, System32, which follows the footsteps of their debut EP by turning humor into strong musical ideas that will resonate with the listener.