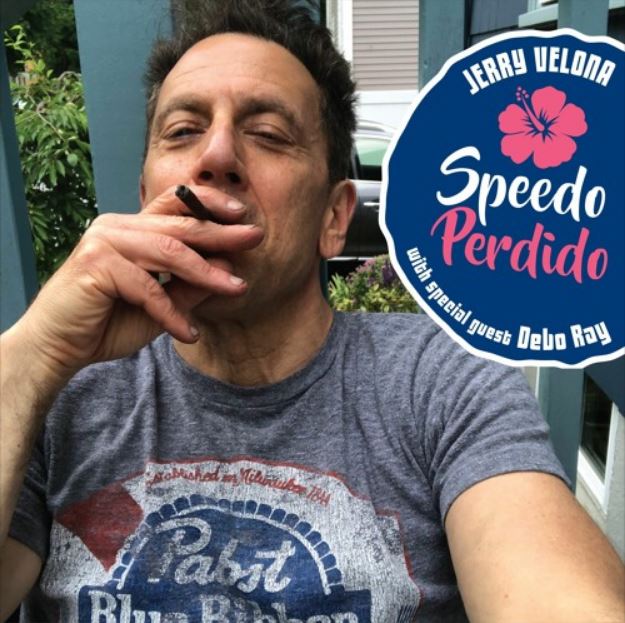 Singer, songwriter, drummer Jerry Velona lives and works in the Boston area. He has released five albums of original music including his latest, About Funk in Time. His songs have appeared in indie films, HBO, MTV and numerous compilation albums and well as worldwide terrestrial and satellite radio. Jerry performs with many bands including his own projects Joint Venture and Pack of Viceroys. His vocals cover a wide range of styles and have been featured in commercials and cartoon pilots. “One of Boston’s best kept secrets is Jerry Velona”, Steve Morse, Boston Globe.