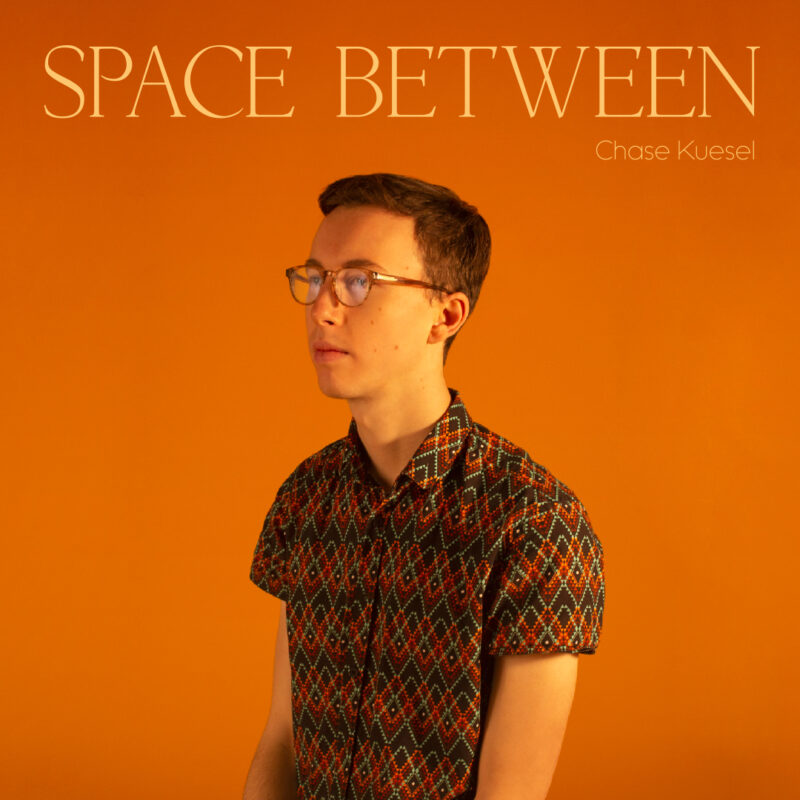 Influenced in equal measure by BeBop Drumming, Contemporary Beatboxing, Drum and Bass Programming, Singer-Songwriting and Tap Dancing, Chase Kuesel (pronounced “key-sull”) is a drummer and composer whose first album, “Space Between,” is set to be released on Ears & Eyes Records on June 12. Based in Brooklyn, NY, Chase’s ensembles and musical affiliations have taken him across the world. In 2020, he was recognized by both the ASCAP Young Jazz Composer Awards, for his song “Senescence,” and the John Lennon Songwriting Contest, for his song “Falling,” both of which are featured on his Ears & Eyes release.