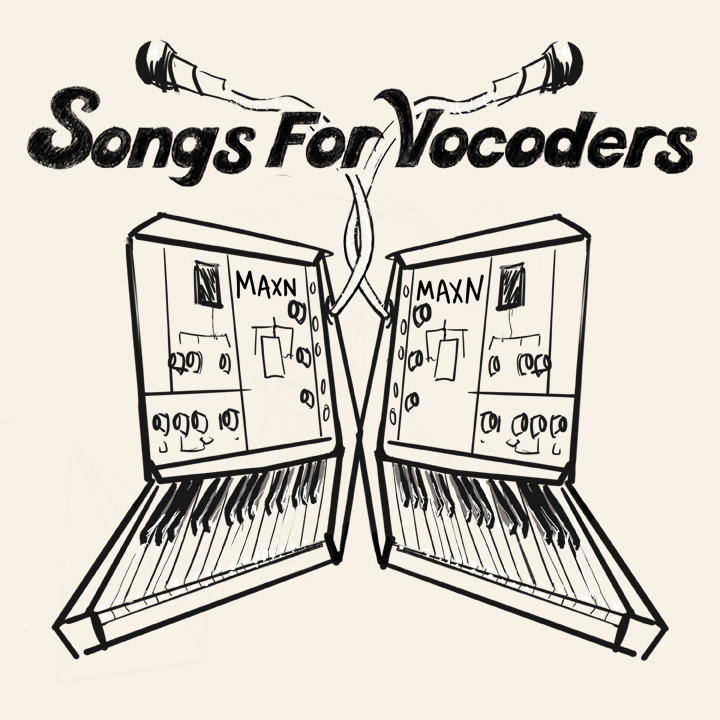 On December 18th, MAXN will be releasing his new cover EP, “Songs For Vocoders” The vocals for the project were created entirely with a vocoder, and the four-song set also features the legendary talk box and keyboard player Swatkins (Allen Stone, Scary Pockets, Vulfpeck).

MAXN is a funky, vocoder-wielding songwriter and keyboardist from Los Angeles, CA. His solo project is a personal look at his reactions to the world around him expressed through hues of fresh and thoughtful soul and r&b music.