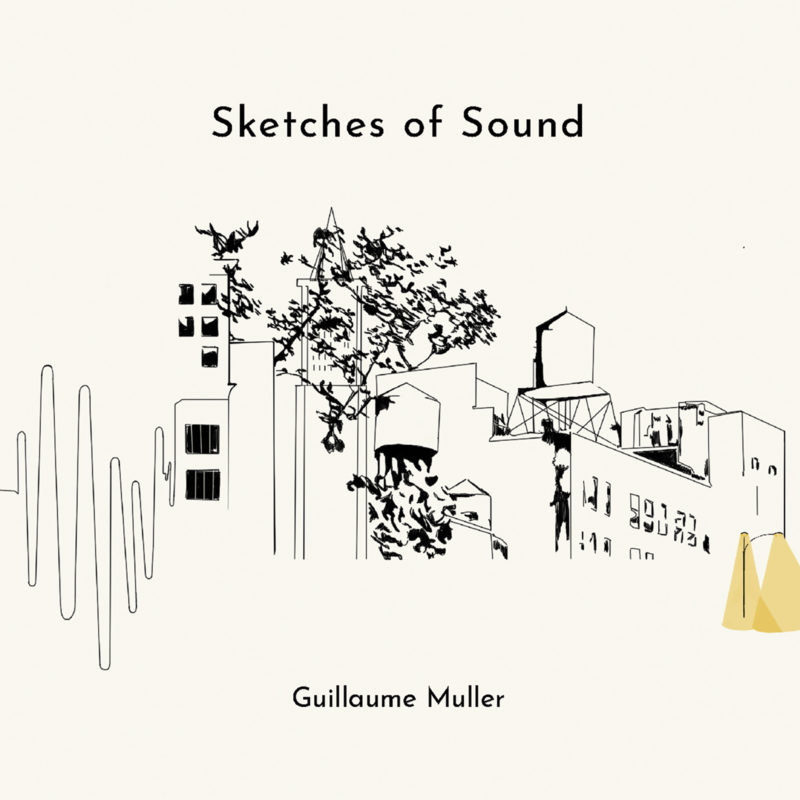 French native, New York based guitarist, Guillaume started playing the guitar in his teenage years. Since moving to New York in 2016, Guillaume has had the opportunity to perform in iconic New York venues such as The Blue Note, Minton’s, Bar Lunatico and even a live set on the radio station WBGO. This past year, he has also recorded and released his debut album entitled “Sketches of Sound”. Through the mastery of the guitar and the jazz language, Guillaume intends to convey his feelings and ideas as accurately as possible to his audience.