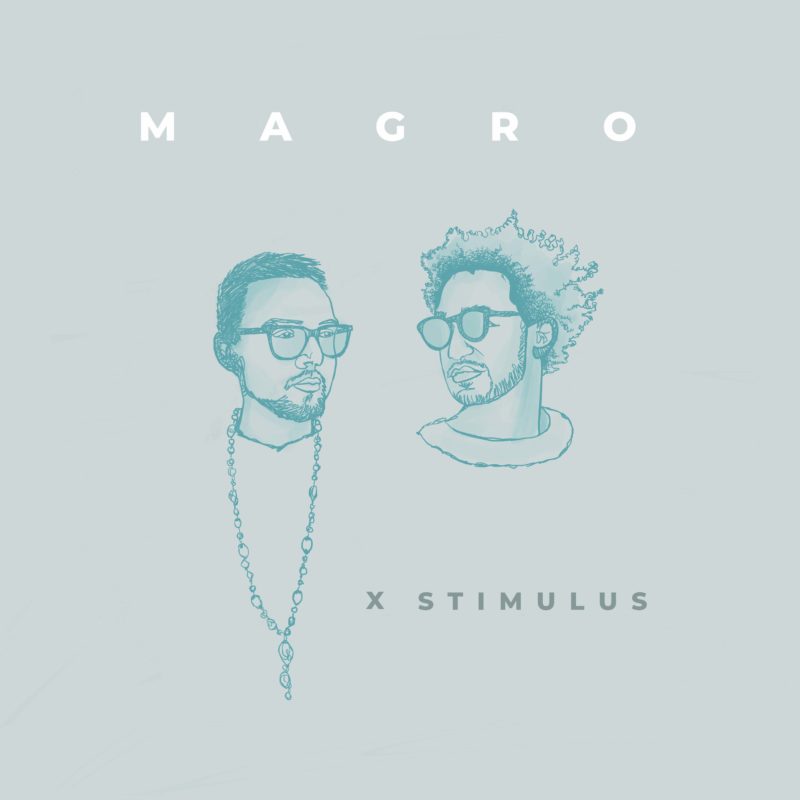 Magro is a drummer and music producer from Berlin. He has accumulated a broad spectrum of experience spanning a variety of styles including Jazz, Soul Music and HipHop. Over the years, Magro has worked with numerous artists as a drummer and producer. Music has brought him around the world and to international festivals. In addition, Magro was part of the production team of Leona Berlin’s debut album, released in 2018 with Warner Music. Throughout the year, more singles will be released, featuring different Berlin and international artists – including Kenny Wesley (USA), Kileza (London), Rapturous (Berlin).