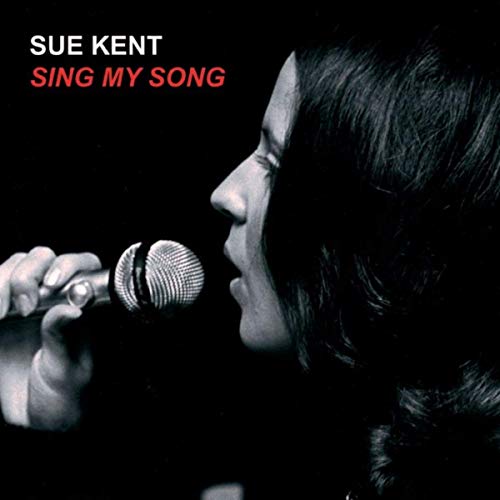 Sue Kent started to sing professionally when she was 15 years old. Her singing became well-known in the Chicago area when she joined the Bill LaBrose Orchestra, which became Inner Circle. Eventually, Sue moved to Phoenix, Arizona. She formed a new band, Windsong, which became Sue Kent & Jazz It Up. In 1998 she recorded her first CD, Changing Direction. It was released in 2001 and re-released in 2011. On June 9, 2019, Sue released Sing My Song, an album consisting of all original material.