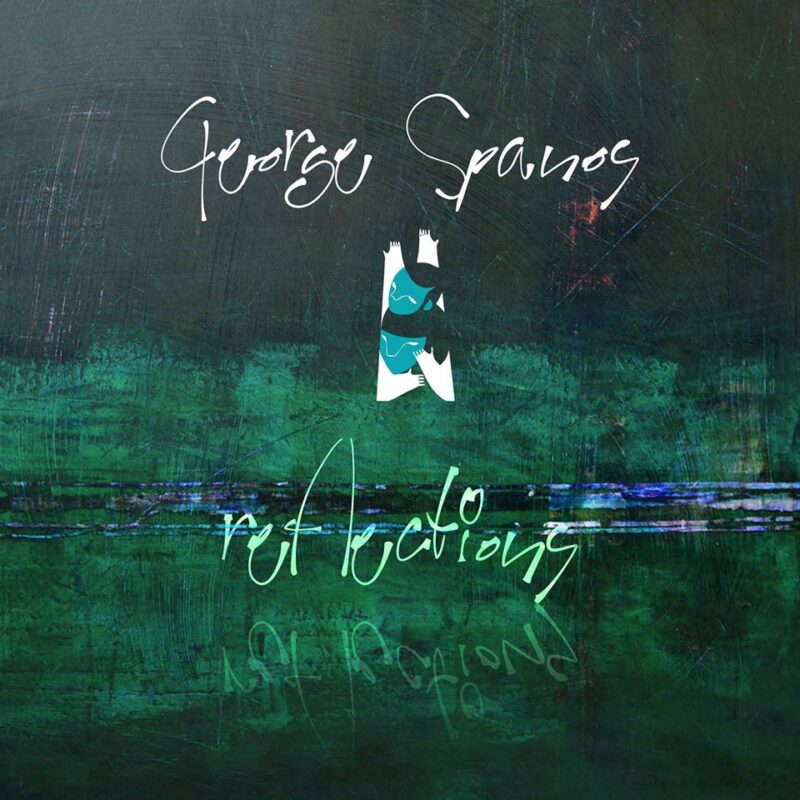 George Spanos (b 1979), originally from Greece, is an internationally acclaimed drummer and composer who is based in New York He started taking piano lessons at the age of eight, continuing at the age of fourteen with his studies of modern drums and percussion Spanos’ recent highlights include his performances with John Zorn, Ikue Mori, Marc Ribot, Leo Genovese, Daniel Carter, Juini Booth, Lawrence Clark, On ka’a Davis, Sylvie Courvoisier, Erik Friedlander, Steve Swell, Miles Griffith, The Downtown Avengers, Unanimity Quintet and many other incredible artists Spanos has appeared in concerts and jazz festivals as a guest in Europe, United