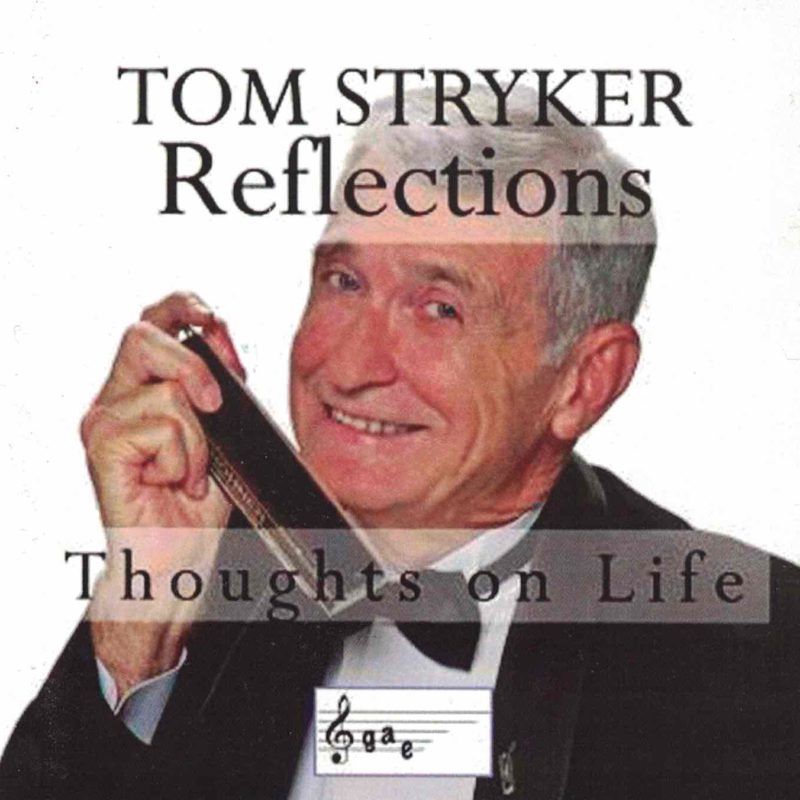 Gary Edwards was born in Spokane, Washington and grew up in Coeur d’Alene, Idaho He graduated from Indiana University School of Music His major professor was Murray Grodner He taught public school music and played in the Louisville Symphony His music has been performed in many countries He has played rock to classical He has composed 10 music CDs and written eight musicals, one opera, three screenplays and composed hundreds of pieces of music and songs in many styles He has produced one full-length movie and several TV broadcasts He is a member of ASCAP and has received two ASCAP