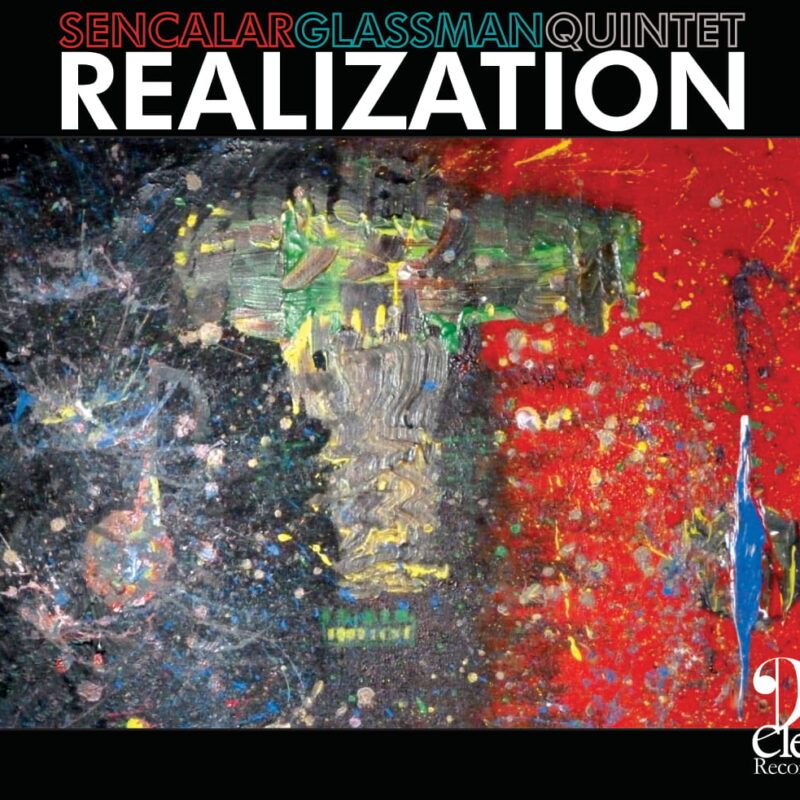 The Sencalar/Glassman Quintet is comprised of co-leaders Altin Sencalar and Chris Glassman. The group has appeared at the Lansing Jazz Festival, Detroit Jazz Festival, The University of North Texas as guests artists, Ohio State University as guests artist, and the 2020 Mid Atlantic Jazz Festival Paul Carr’s Discovery act winners. They will also be at the 2020 American Trombone Workshop as guest artists and were recently named the 2020 “Artists in Residence” for Jazz Institute at Brevard. The Quintet is releasing their debut album “Realization” on D-Clef Records in January of 2020.