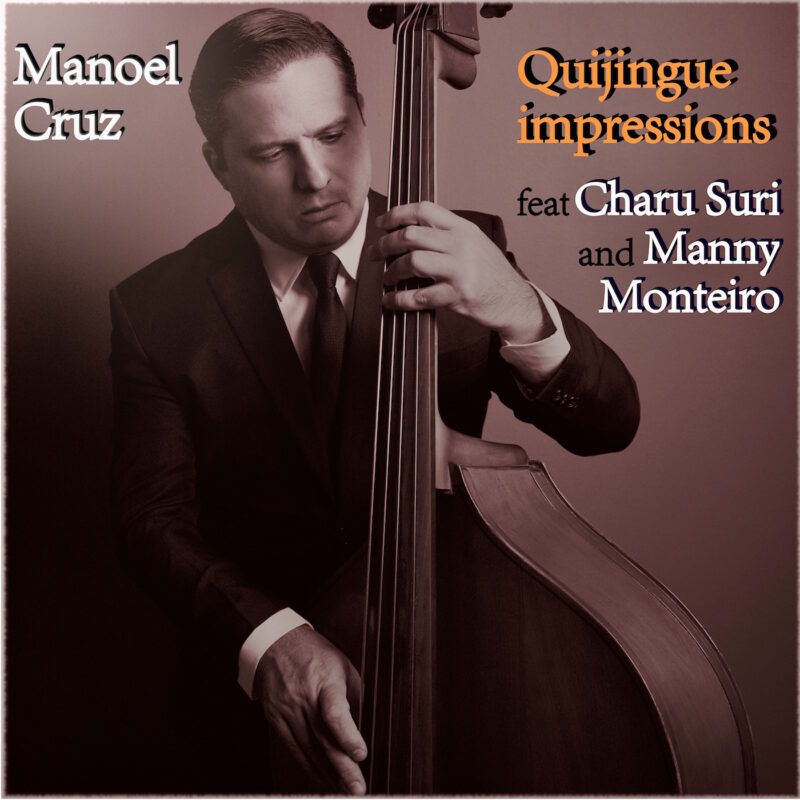 “Quijingue Impressions” was recorded in New Jersey at Sound on Sound Studios, by recording engineer David Amlen, and at CDAudio_Souza Lima studio in São Paulo, by recording and mixing engineers Manny Monteiro and Manoel Cruz.
The cover photo is by Adriano Damas @studiodamas.

Love In The Air