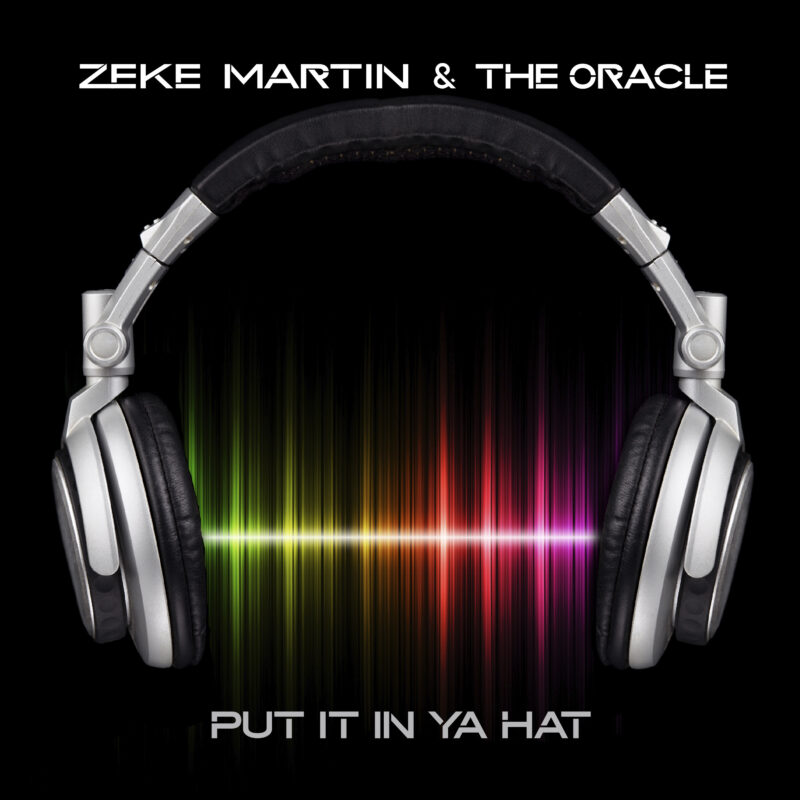 Born in Brussels in 1973, Zeke Martin entered the world with a pair of drumsticks in his hands Influenced by his father, Stu Martin, who played with Jazz greats such as Herbie Hancock, John McLaughlin, Charles Mingus, Dave Holland and Quincy Jones to name a few.

In 1985, at the age of 12, Zeke had his first gig with Steve Lacy, in France Shortly after, he moved to the United States where he began a successful career, including forming the award-winning instrumental jazz/funk group, Zeke Martin & The Oracle. Since then The Oracle has released seven albums.