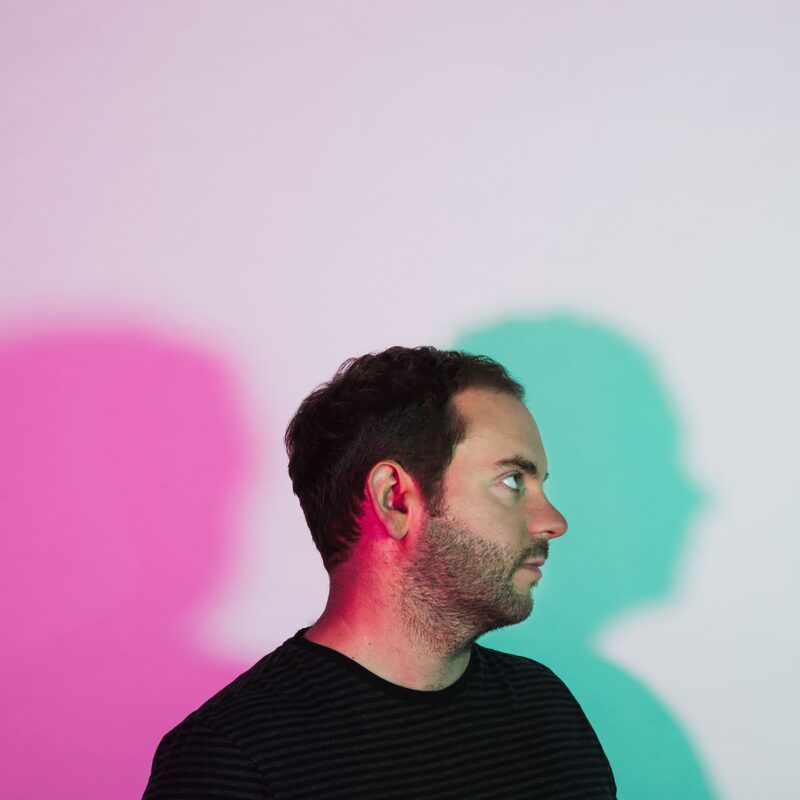 Though wholeheartedly unique, The Laszlo Project’s work forms part of a new movement of creatives who blur the lines between genres, evolving each element into a sound that focuses more on creating a vibe rather than focusing too much on where it will sit on a record store’s shelf. This multifarious approach should come as no surprise considering Laszlo’s background as one of the UK’s most prolific media composers, with over seven hundred tracks published through various major conglomerates including EMI Production Music, Sony ATV and Universal.