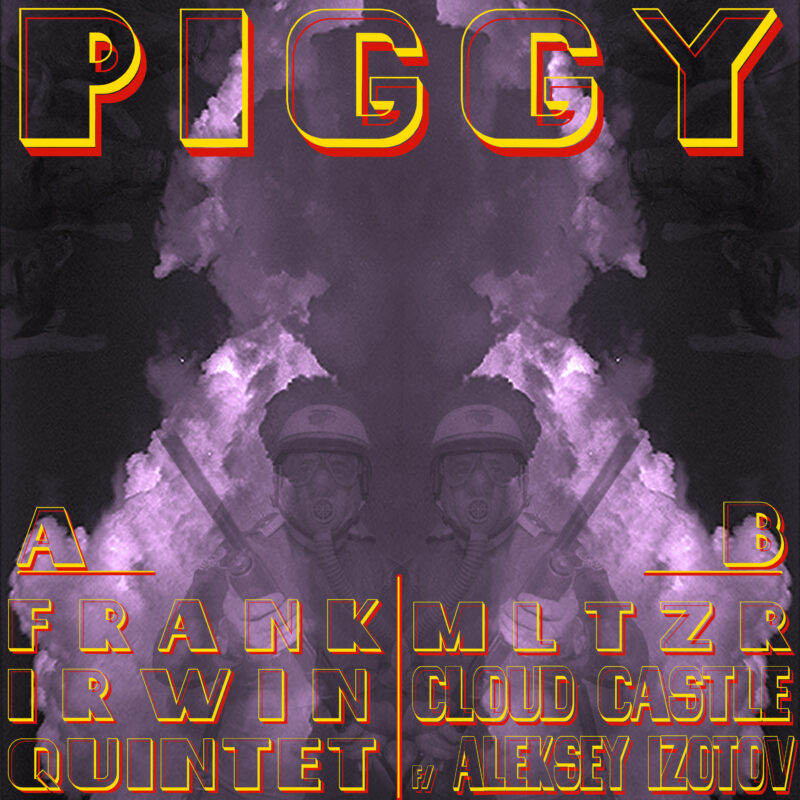 Inspired by his work as a middle school teacher, bassist/composer Chris Frank lets the humanity of music shine through his compositions and arrangements, embracing a songbook that takes listeners through an eclectic array of genres, from hip-hop to show tunes, all told through the infinite idiom of Black American Music.

Frank’s arrangement of the Nine Inch Nails classic is propelled by equal parts air-tight harmonies and free improvisation, while MLTZR (Korgy & Bass) and Cloud Castle’s remix is a direct response and reflection to the ongoing protests against police brutality and injustice in Portland, OR.