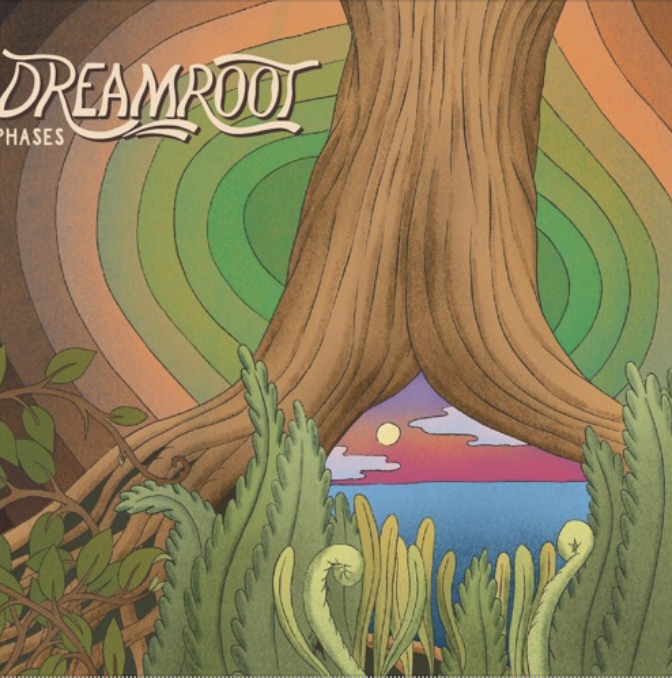 dreamRoot is a band from Durham, North Carolina that came together in a time of needing some healing. Their music can be classified as political Jazz and Neo-Soul with incorporated elements from the African and European musical culture.

Ittai Korman
Ittai was born and raised in New York City. He studied jazz and classical upright bass with Peter Dominguez at Oberlin College and Conservatory. He now lives in Durham NC, plays with several groups, teaches at Kidznotes, and gives private lessons.

Theous Jones
They say that music is the language of the soul, and nothing could be truer for this Musician. An inspirational artist, Theous Terryel Jones has earned his reputation as a talented drummer, educator, clinician, and skillful performer. From live gigs to studio sessions and more, Theous continues to touch fans around the world with his distinct and enjoyable musical style.

Serena Wiley
Serena Wiley is an extraordinary young musician. Although the tenor saxophone is her primary instrument, her talents go well beyond that. She has a rich voice and has recently begun singing publicly. Serena also writes poems and incorporates the poetry into her music; marrying the three elements for a unique eclectic sound blending jazz, spoken word and rhythm and blues.


Lynn Grissett
A formally educated professional musician, Lynn J. Grissett Jr. is a truly dedicated artist. A member of the New Power Generation Hornz, the horn section of the band New Power Generation (NPG) once led by the late great musical genius Prince, Lynn has performed around the world as both a solo artist and as part of elite level ensembles. His trumpet can be heard on the following recordings: Prince: Hit N Run Phase One & Two (2015) Liv Warfield: The Unexpected (2014) Judith Hill: Back In Time (2015) Grammy Nominated: (Mint Condition: Healing Season (2015).

dreamRoot is a band from Durham, North Carolina that came together in a time of needing some healing. Their music can be classified as political Jazz and Neo-Soul with incorporated elements from the African and European musical culture.