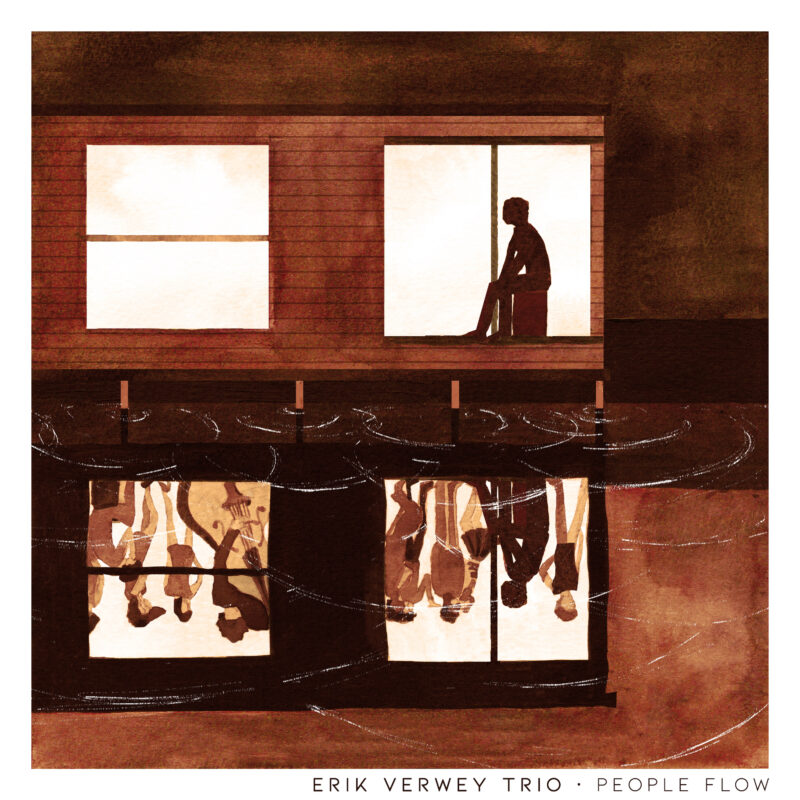 Erik Verwey (1987) is a jazz pianist based in Amsterdam, the Netherlands Studied at the conservatories of Utrecht and the Royal Conservatory of the Hague. The last few years he has worked on his own compositions for his debut album People Flow. The inspiration for this album were encounters with people he met over the years. Moreover he brought those memories back home and combined them with the beautiful sight of the river Amstel in Amsterdam, where is home is.