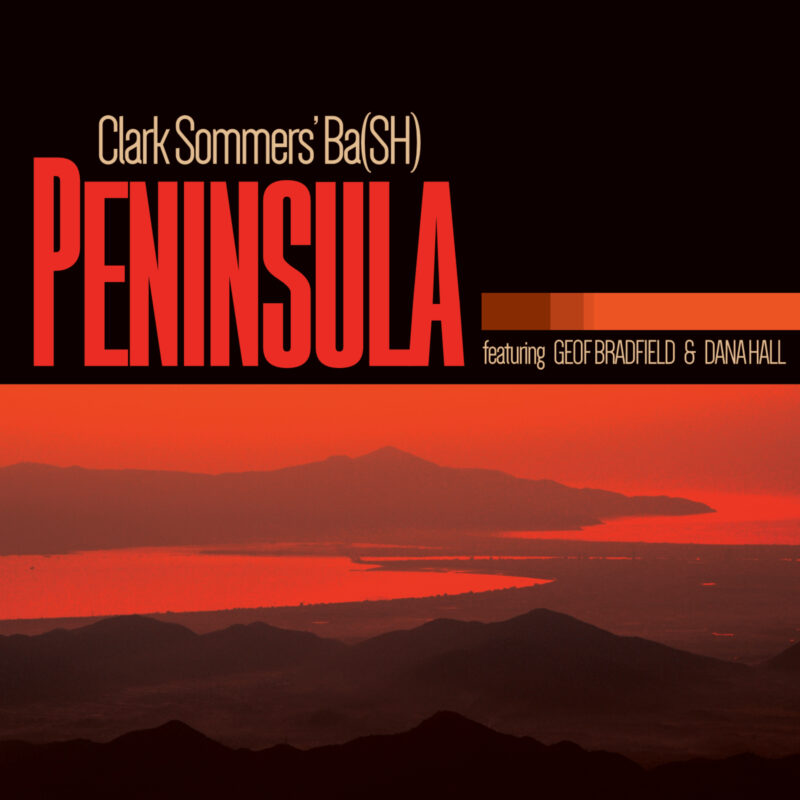 Grammy award winning bassist Clark Sommers was born and raised in Illinois and cut his “jazz teeth” in Chicago. He has been touring the world since 2008 and has enjoyed playing for audiences in the US, Australia, Japan, South Korea, China, Istanbul, Paris, South Africa, Scotland, Russia, Canary Islands and many cities in between with Grammy award winning Jazz vocalist Kurt Elling. Clark can be heard on seven Elling recordings including “Dedicated You” which won a Grammy for Best Vocal Jazz Album in 2009. When not on the road with Kurt Elling, Clark enjoys leading his own band, Ba(SH).