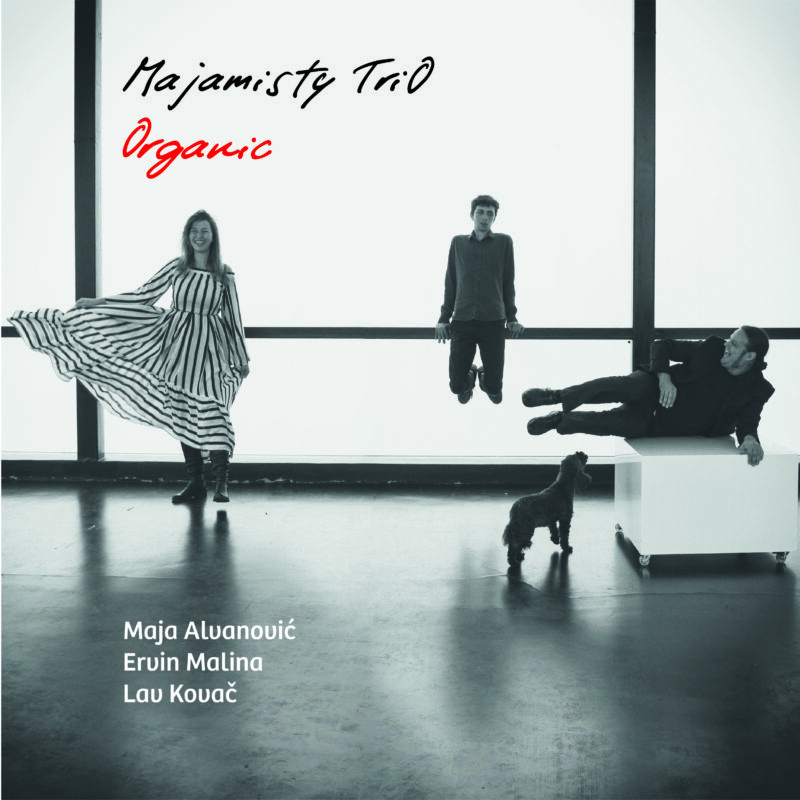 When Maja Alvanović appeared on the Serbian jazz scene near the end of this century’s first decade, she was – it has to be said – an oddity. With their first two albums Mistyland (2011) and (Love 2014), Majamisty Trio instantly garnered appreciation from prominent critics as Jazz Times, All About Jazz.. In the meantime, they had conquered America and England – as well as several European hotspots. Organic, as a very familiar term in jazz which denotes that the band breathes as one, is one of the best descriptions of the values of Majamisty music.