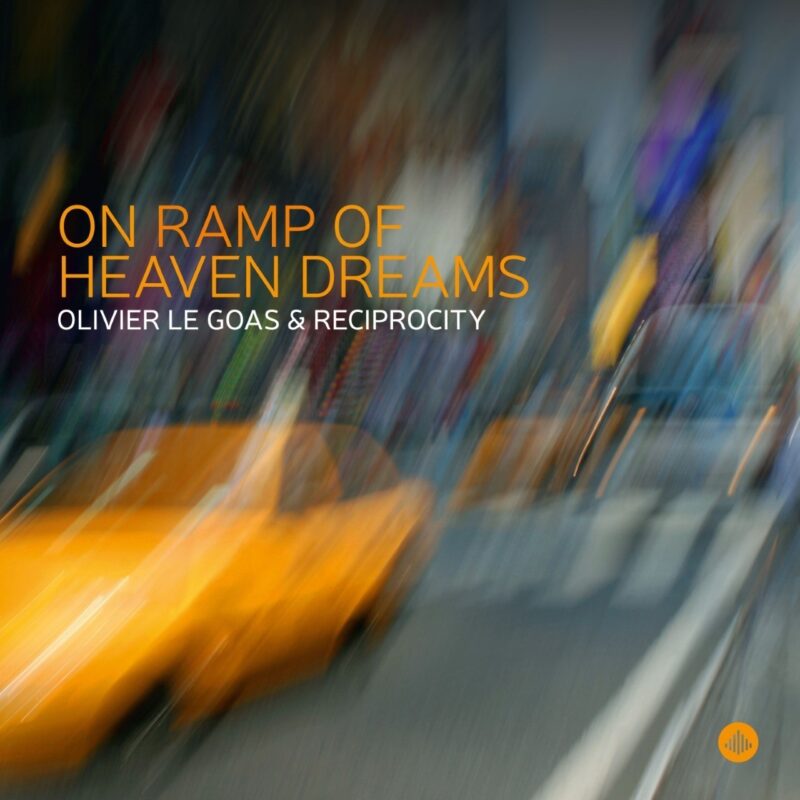 Olivier Le Goas drums, composition Born in the Oise France Olivier Le Goas to start learning drums at the age of 13 Graduate of from Dante Agostini Drums School Paris in 1987, Olivier Le Goas play intensely with Eric LOHRER and Laurent Camuzat until 1993 (more than 250 concerts) Student and living in NYC in 2003, he play and record with musician as Jean-Michel Pilc quintet, Kenny Wheeler, Drew Gress, Ralph Alessi, Avishai Cohen (trp) among other In 2015 he brought Nir Felder Kevin Hays and Phil Donkin to his new album Reciprocity released on NeuKlang in September 2016.