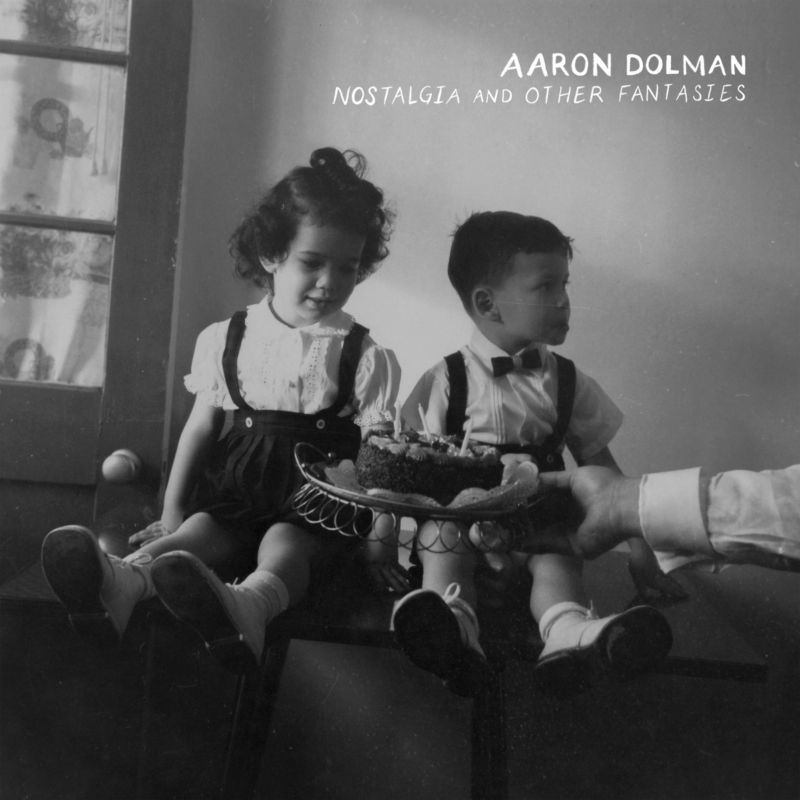 Aaron Dolman is a drummer, composer and bandleader born and based in Montreal who is rapidly establishing himself as a versatile and imaginative voice in the city’s diverse musical scene.

Aaron released his debut album, “Nostalgia and Other Fantasies”, in November of 2019. Inspired by the feelings of nostalgia that are stirred up when sifting through old family photos or driving through the Canadian prairies, Aaron weaves together two of his great musical loves – Folk and Jazz – to create songs that sway between evocative melodies, engaging improvisations and delicate soundscapes.