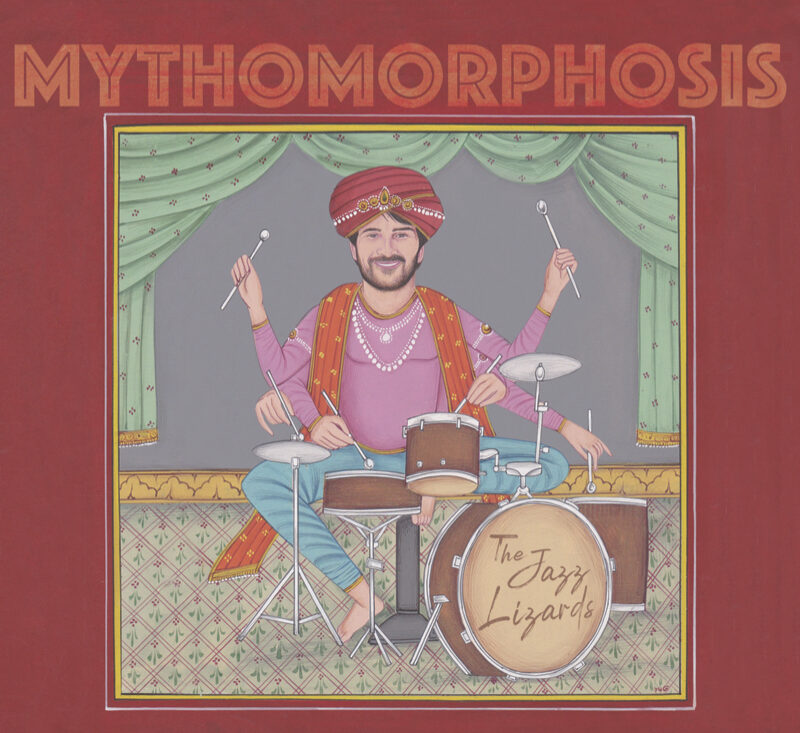 You probably didn’t know it But The Jazz Lizards composed the soundtrack to the lazy afternoons on Mount Olympus As the gods drank their wine, the band played on Later, the group’s songs spun as servants ushered Cleopatra through her city’s streets, petting her cat And as the Mad Hatter poured tea for Alice, The Jazz Lizards swayed With each effervescent afternoon, with each stumbling host or hostess, The Jazz Lizards share their songs of tribute Born from the clubs and bars of Seattle, the band released their debut LP, Metamorphosis, in 2020

Ari Joshua on guitar, Jacques Willis on vibraphone, Eric Verlinde on piano, Jory Tindall on alto sax and flute, Darian Asplund on tenor sax and flute, Isaac Castillo on bass and tablas, and Jeremy Shanok on drums, with the following exceptions: