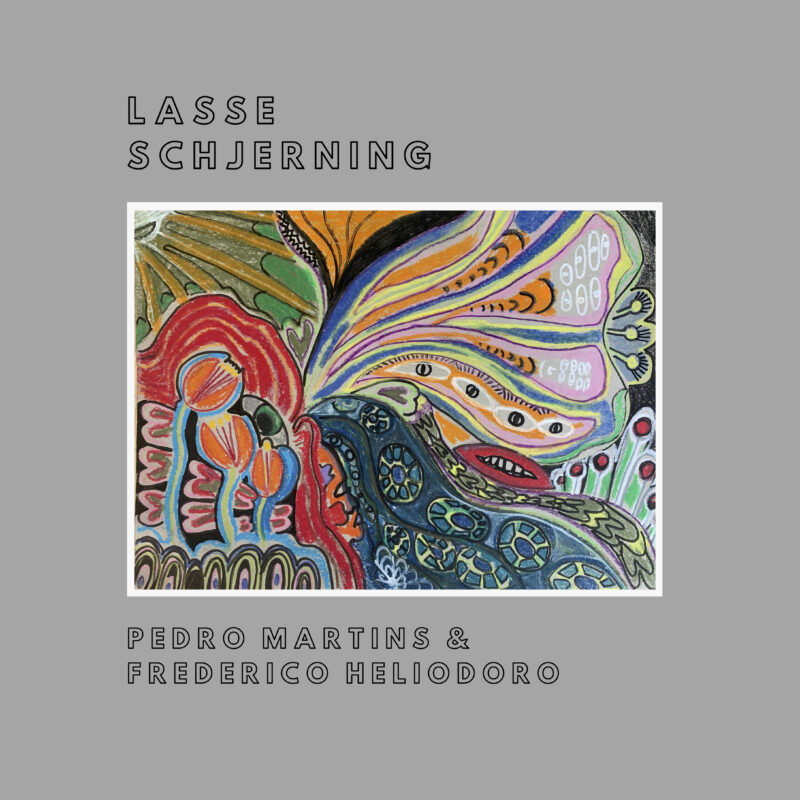 Lasse Schjerning is a Danish jazz drummer who finished his studies at the Danish National Academy of Music in 2016 – studying with master drummer Anders Mogensen He picked up the drumsticks at a young age, and has since then been touring all over Europe and played concerts in the United States His musical approach to the drum kit has put him projects and constellations with national and international icons such as Aaron Parks, Mark Turner and Mikkel Ploug.