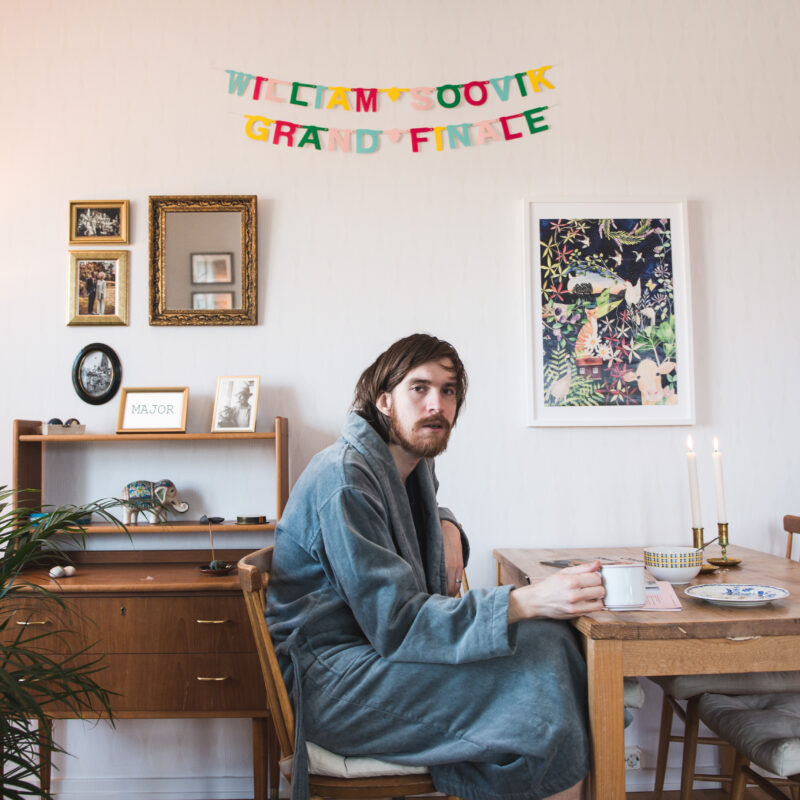 William Soovik Grand Finale is the creation of drummer and composer William Soovik. The band in its current shape, started in mid-2017, initially as an attempt for the band-leader to try and work his way out of an especially boring gig-drought. They released their debut album “Rustik Musik” in mid 2018 and have been going on ever since. The album was met with great reviews, and was among other things chosen as “Record of the Day” in one of Sweden’s largest newspapers, Dagens Nyheter. New album Major was just released! Check it out!!