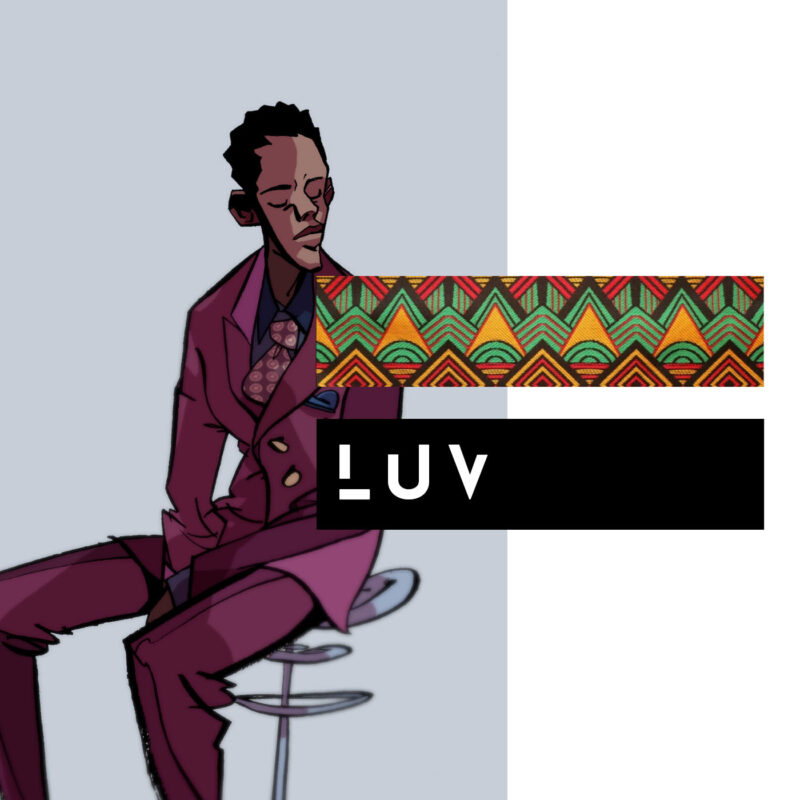 Coming on the back of his Mood For Life compilation album in collaboration with eight of the best new artists from Switzerland, fast-rising Swiss producer and musician, and 2019 Music Producer Convention (MPC) ‘Beat Battle’ winner LUVANGA is excited to unveil his sophomore solo EP titled LUV. Serving as the precursor to Luvanga’s highly-anticipated debut album, which is rumored to be coming out in the autumn, the 4-track LUV EP sees the Geneva-based producer, musician and composer singing and rapping on his own music, for the first time, in addition to producing all four songs on the project