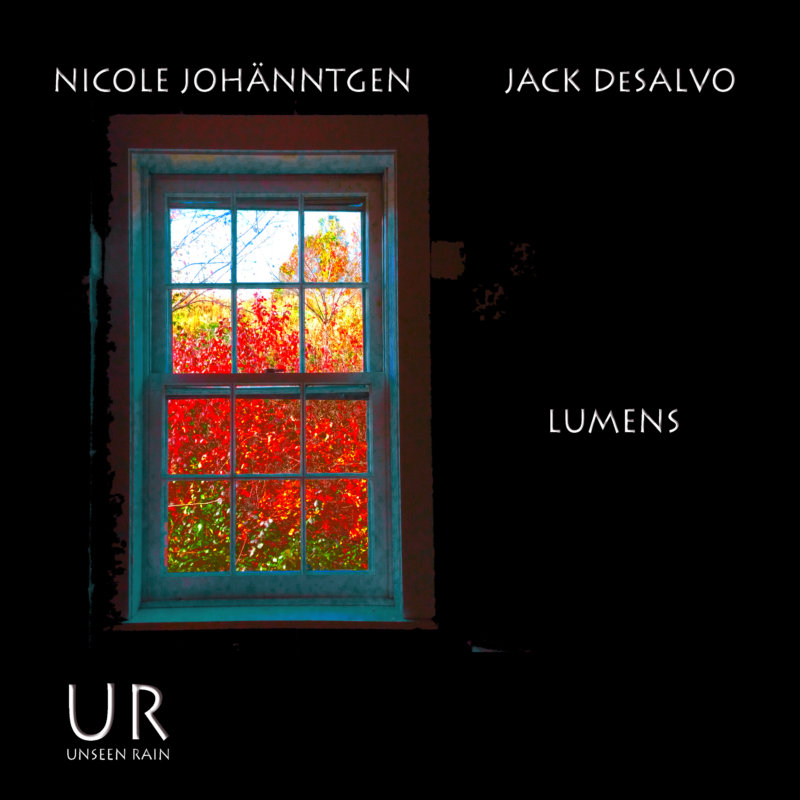 Saxophonist Nicole Johänntgen lives in Switzerland and has played with Daniel Powter (Bad day), Roger Cicero, Eric Harland, Aaron Parks, Nils Landgren, Piet Klocke and Scandinavian singer Cæcilie Norby. She has recorded and released 17 albums to date. She tours with her bands throughout Europe and is invited internationally as a soloist
Guitarist Jack DeSalvo, hailed in The Wire magazine as “masterful”, played with Ronald Shannon Jackson, D3 and numerous jazz greats. He is a highly regarded composer, multi-instrumentalist and record producer. He has performed on or produced almost 100 albums.