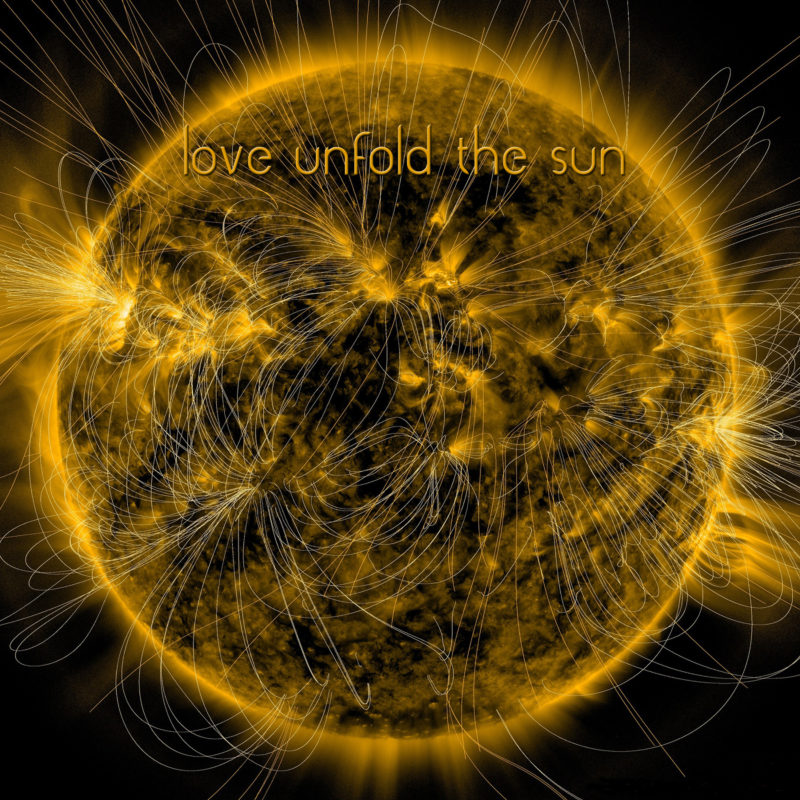 Led by guitarist/oudist Mustafa Stefan Dill ( whose solo work in the ’90s melding flamenco and free jazz led to performances at FMP and numerous other guitar and jazz festivals as well as work with Cecil Taylor), the Middle Eastern-tinged free-jazz/funk quartet Love Unfold The Sun reunites a lineup from the early 2000s. Recorded live at Duel Brewing, Santa Fe, the interplay, energy, range and the much freer take on the usual world/jazz mashup genre make this an interesting offering. Norumba has also released some remastered MSD back catalog and future associated projects are slated through the year.