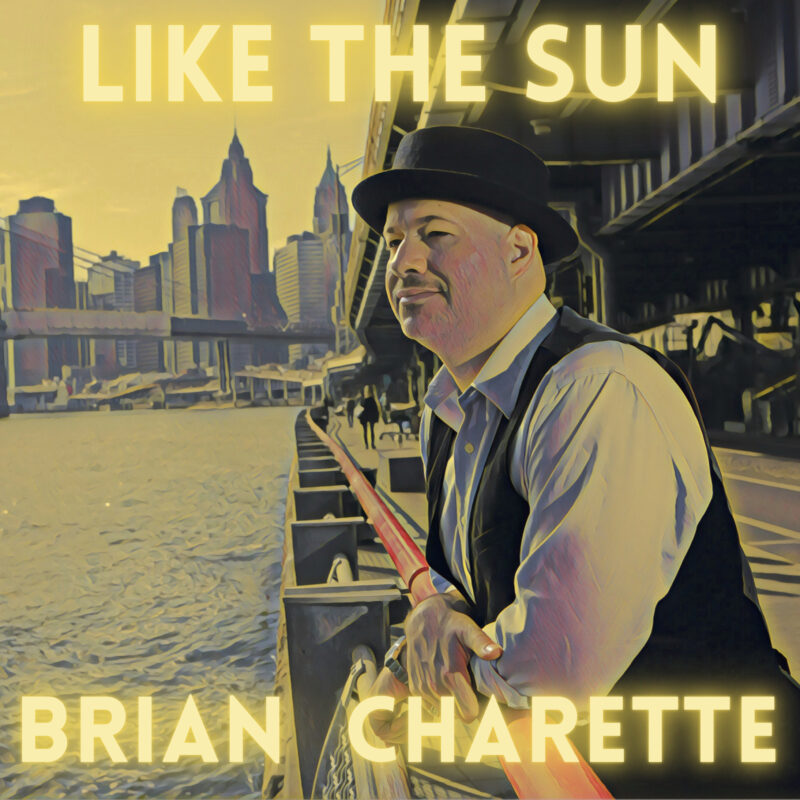 I’m a NYC Hammond and IK Multimedia endorsed organist. I won Downbeat Rising Star in 2014 and best organist in NYC from Hot House Magazine in 2015. I have 16 recordings out on Positone and Steeplechase Records and tour and teach all over the world. As a sideman, I play and record with many jazz artists like George Coleman and Ronnie Cuber as well as many pop artists like Joni Mitchell, Chaka Kahn, and Cyndi Lauper. I also write for quite a few magazines including Keyboard and Electronic Musician.