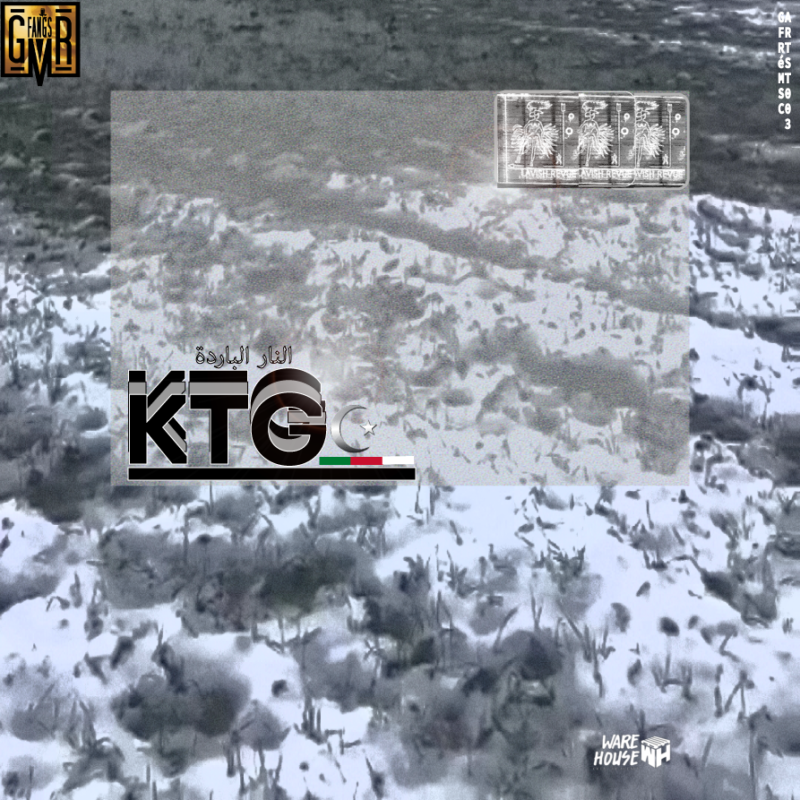 Born and raised in a suburb of Algiers in Algeria, Amine started making music even before he learned to speak He taught himself to play several instruments as a child; creating melodies soon became a way for KTG “to escape reality”

His debut EP comprises 3 electronic music compositions defined by heavily processed synths, electro and outbound sounds KTG is unmistakable – it is euphoric yet crestfallen at times; futuristic and nostalgic KTG is a timeless soundtrack.