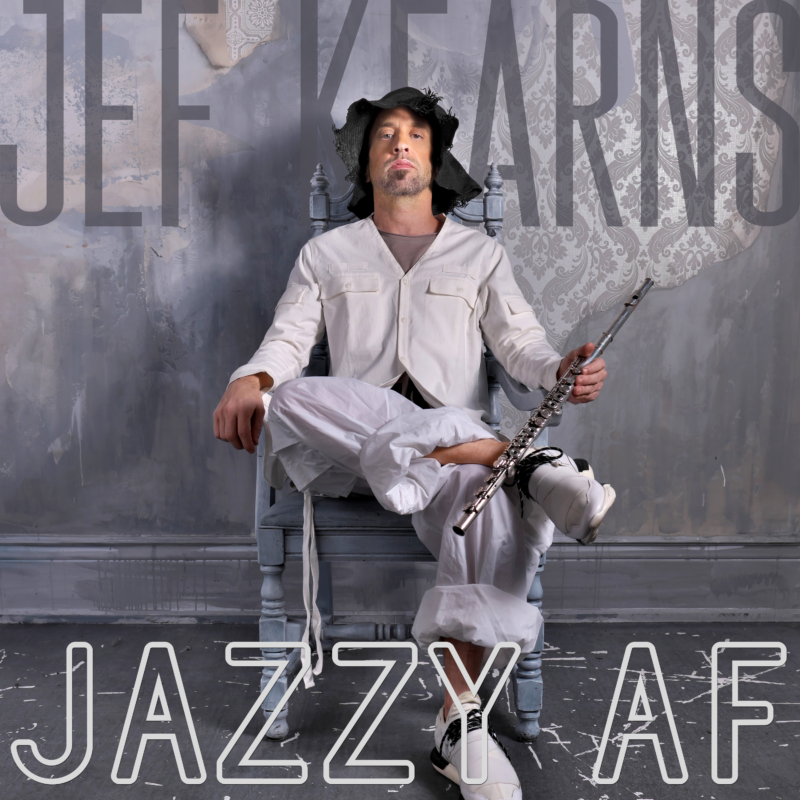 Amazon best-selling Canadian solo artist Jef Kearns is transforming the flute from a background instrument to a serious soul voice in R&B and hip-hop.

His goal, even from an early age, was to create a distinct and instantly identifiable flute sound with enough presence to command attention—just like an R&B singer’s voice.

Produced and additional instrumentation by Douglas Romanow except