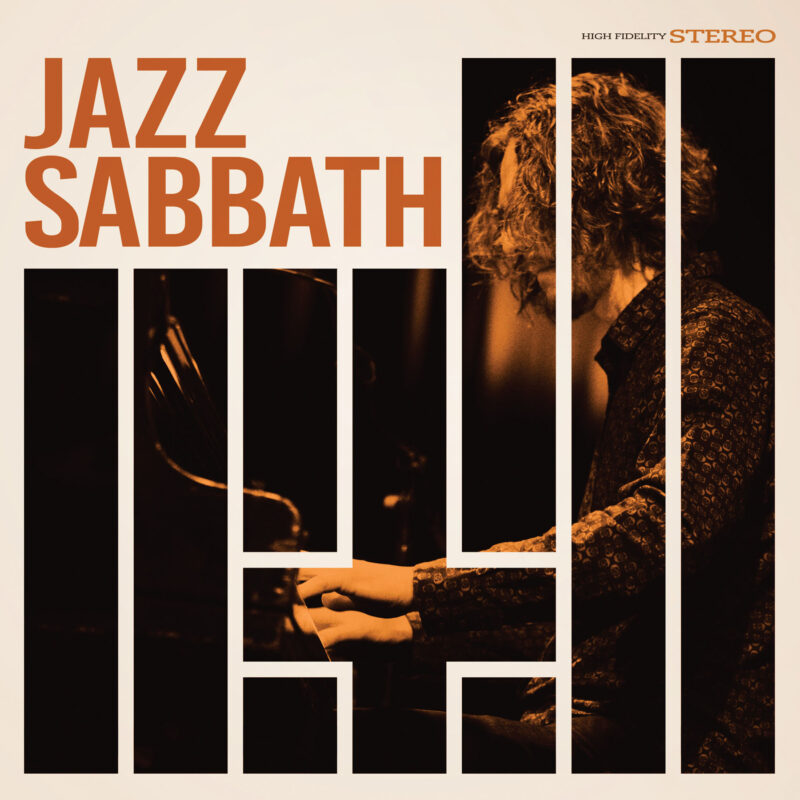 Jazz Sabbath (1968) were at the forefront of the new English jazz movement. Their album would be released on 13 Feb 1970, but founding member and pianist Milton Keanes was hospitalised with a massive heart attack.

When Milton was released from hospital in Sep 1970, he found out that a band from Birmingham had since released two albums containing so-called metal versions of his songs.

With the master tapes found last year, the album gets a second chance and will prove Black Sabbath are in fact musicial charlatans; thieving the music from a bedridden genius.