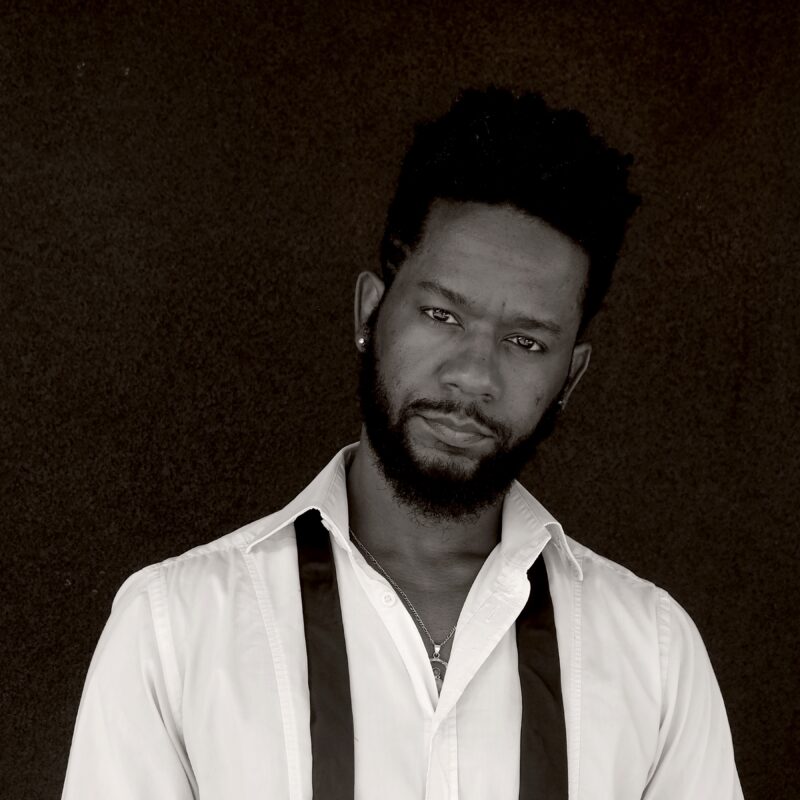 Acclaimed Bassist, Composer, and Bandleader Ben Williams Releases I AM A MAN, His Poignant, Most Socio-Political Statement Yet.

For more than a decade, Williams has steadily become one of the most acclaimed and versatile bassists in modern jazz. In 2009, he won the Thelonious Monk International Jazz Competition. He’s anchored ensembles led by such giants as Pat Metheny, Stefon Harris, Wynton Marsalis, Terence Blanchard, and Mulgrew Miller. And as a leader, Williams revealed his talents as a keen composer and bandleader on his first two Concord Records albums – State of Art (2011) and Coming of Age (2015).