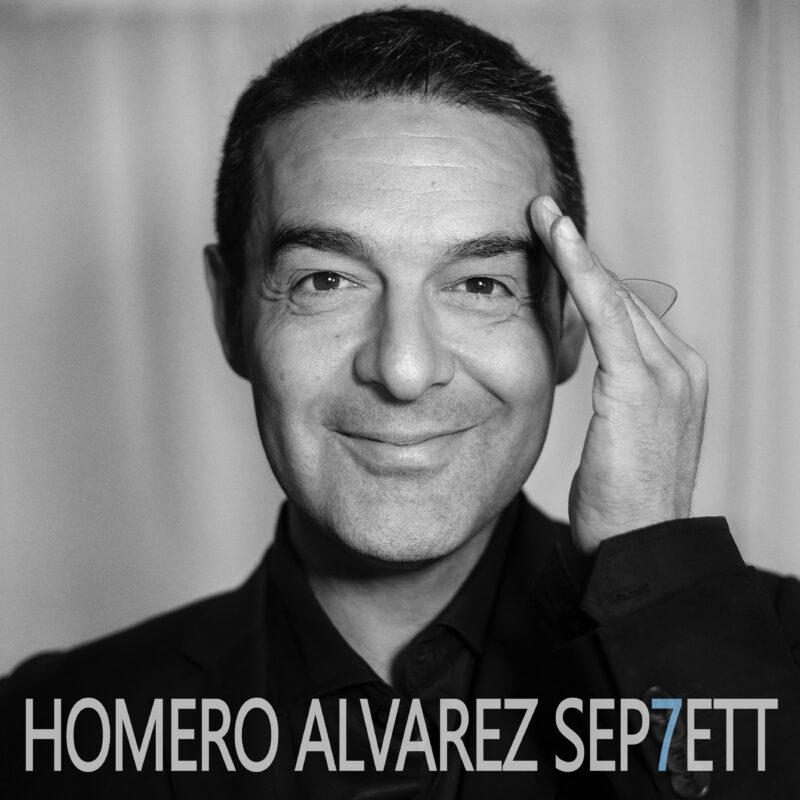 Homero Alvarez earlier works has been together with many different Brazilian vocalists in the Swedish jazz scene as Rafa Oliveira Group, Deise Andrade and Simone Moreno.
He also formed the samba jazz quartet Latin the Mood who released three albums.
The Brazilian rhythms are still represented with both baião and samba rythms in up-tempo beats but there is also bigger space for the arrangments and solists.
The debut was released the 8th of June on all digital platforms.

No pandemic in the world will stop us from making new music and our wishes are that you might like this a lot.

This is the new project from the composer and guitar player Homero Alvarez who now spreads his wings and releases a first EP with new composed music.