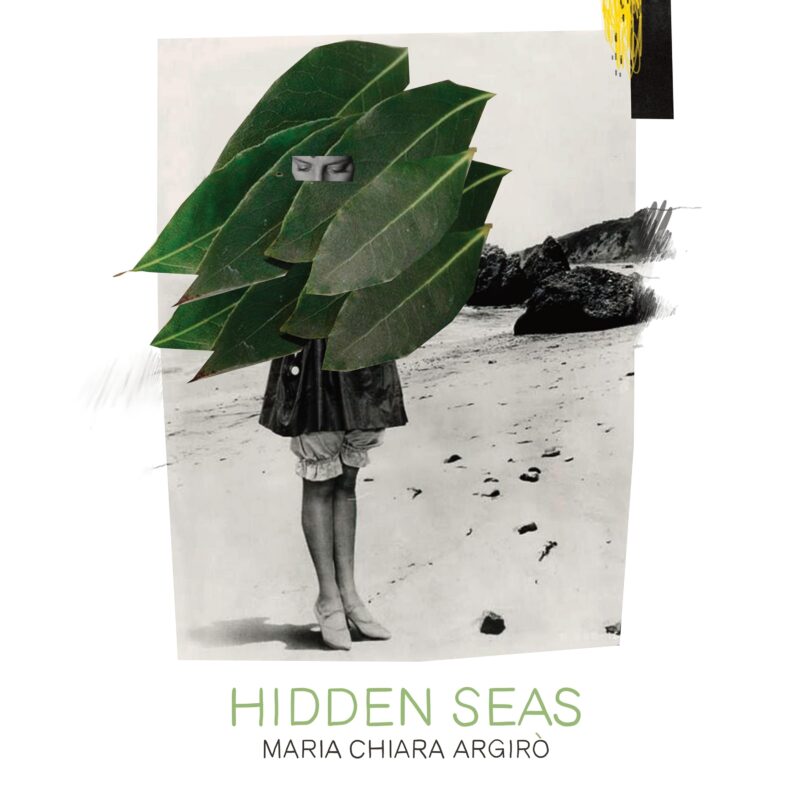 Maria Chiara Argirò has developed a unique and recognisable style as a pianist and composer, playing with some of the UK’s most innovative artists. She recorded on 15 albums and toured globally with These New Puritans, Liran Donin, Kinkajous, Teotima, Rosie Turton, and many others I released two albums as a bandleader/composer: The Fall Dance and Hidden Seas Both received rave reviews and were followed by shows across the UK and Europe “A revelation” Mojo, 4*;”A significant new voice in creative music” Downbeat, 4* ½ ;”One of the albums of the year” Mr Bongo; “Rising Star 2020”

Lyrics by:
Leïla Martial, Maria Chiara Argirò on "Beneath the Surface"
Vera Jonas on "Sea Song"
Jamie Doe on "To The Sea"
Daniel Gadd on "Starlight"

Artwork by Tamara Ablameiko
Design by My Elastic Brain