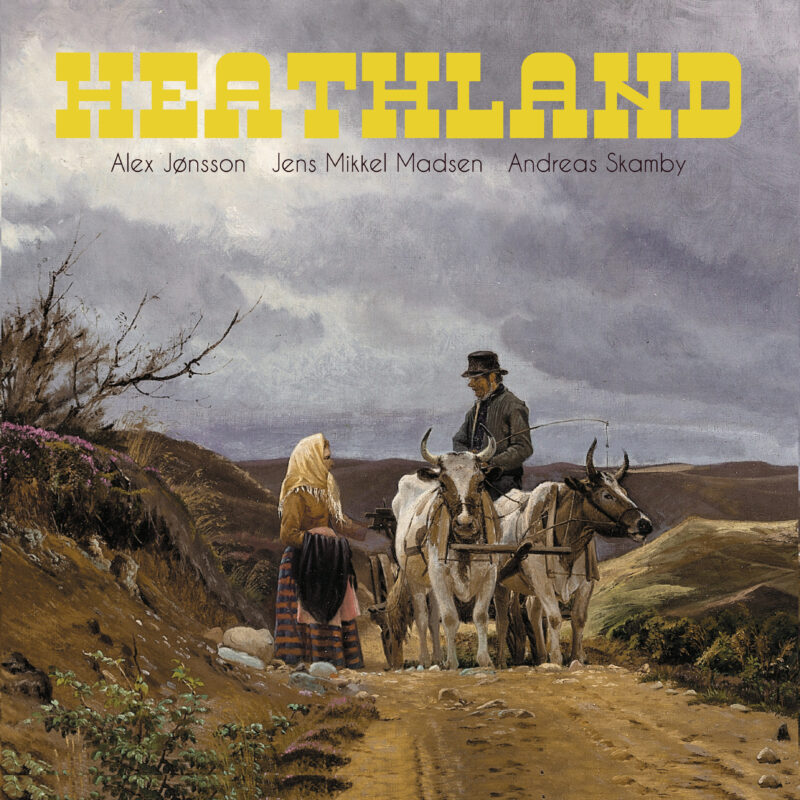 Dust, the moor, and wide open spaces characterize Alex Jønsson’s new album ‘Heathland’, which is the fourth trio release from the acknowledged, Danish guitarist and composer.

Since 2012, he has been nominated for a Danish Music Award Jazz no less than nine times! Most will know him from orchestras like “I Think You’re Awesome”, “Mirja Klippel”, and “Bagland” Yet, in recent years, as a composer and a bandleader, Alex Jønsson has raised his profile as one of the most interesting jazz guitarists on the modern scene.