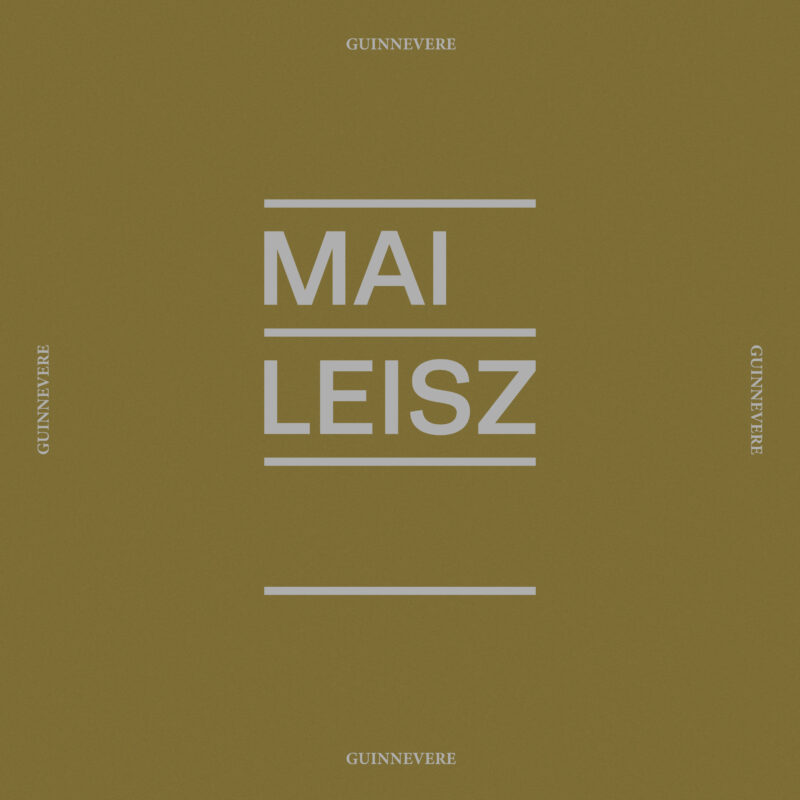 Mai Leisz is a bass player and composer born and raised in Estonia. In 2010 she made the move to Sweden where she honed her craft as an electric bass player and composer. She has released 3 albums with her jazz fusion band MaiGroup. In 2015 she started working with the two-time member of The Rock and Roll Hall of Fame – David Crosby and moved to Los Angeles. She has worked with Jackson Browne, Charles Lloyd, Bill Frisell, Michael McDonald and Karla Bonoff. Since 2020 she has been releasing new music with Mike Landau, Greg Leisz and Gary Novak.