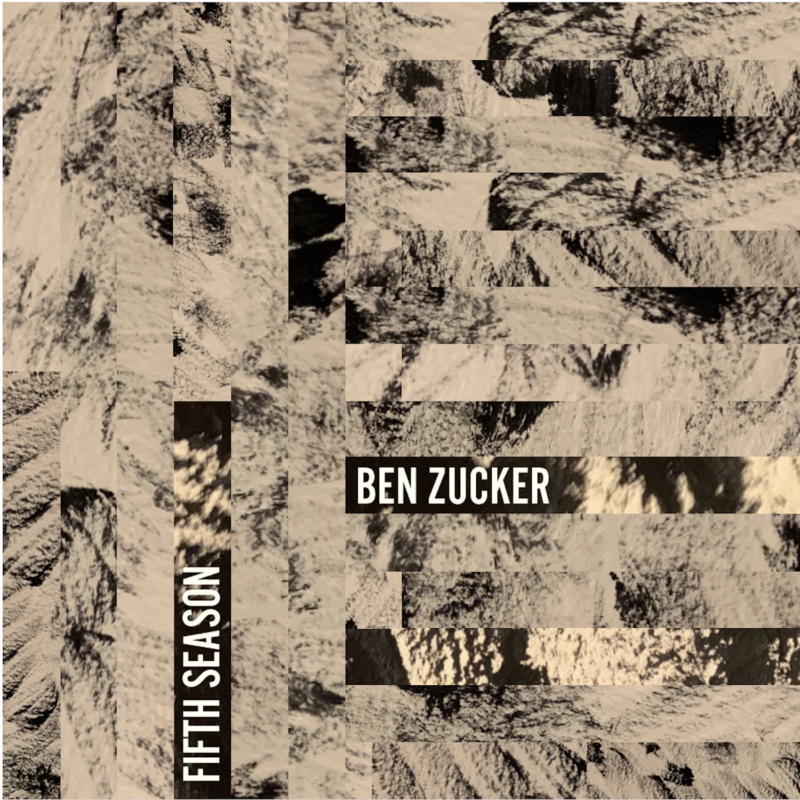 Fifth Season is the bandleader debut of multi-instrumentalist composer and improviser Ben Zucker. Ben’s music combines various experimental forms and styles, rooted in active collaboration and the sensuous experience of performing. By using long-form prose descriptions of gestures and textures, the music of Fifth Season is guided yet open-ended, and content is constantly made anew in the moment. For this album, some of Chicago’s most interesting up-and-coming improvisers went into the studio to realize a recording of these compositions. Released on the artist-run collective Amalgam Records, the album is a document of careful communication and exploration.

Recorded and mixed by Nick Broste at the Shape Shoppe, Chicago, on July 23, 2019.